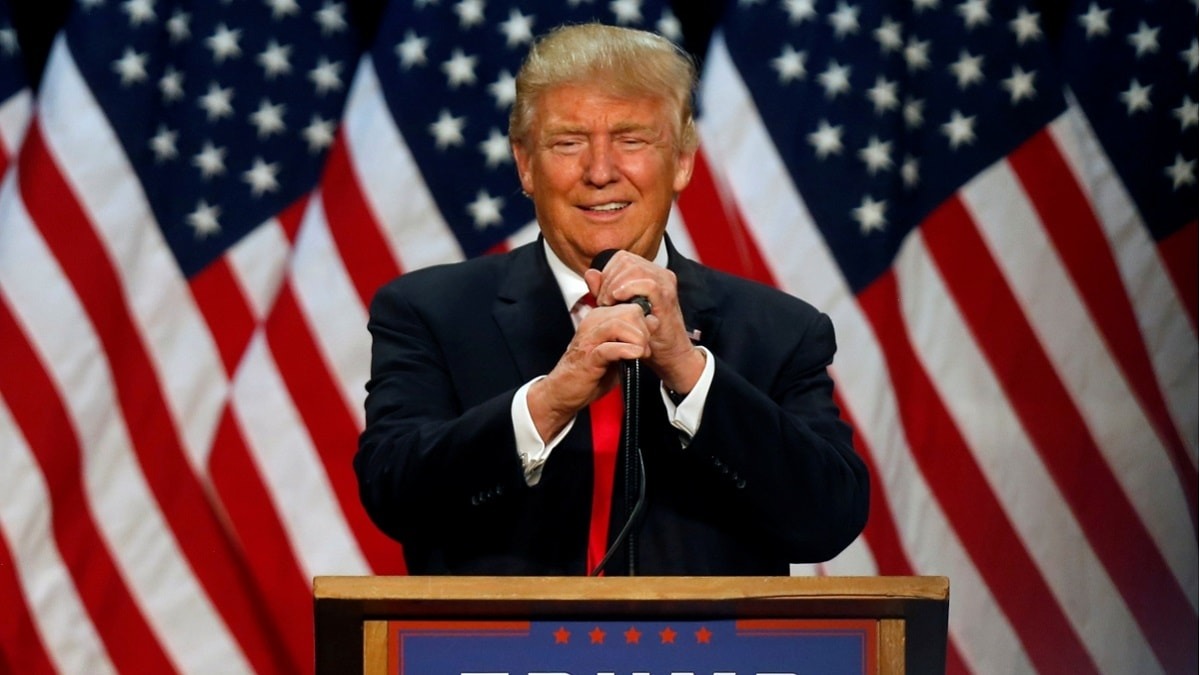 The House voted on Wednesday to table a resolution from Rep. Al Green, D-Texas, to impeach President Donald Trump over racist comments he made about four Democratic congresswomen of color, effectively killing the measure.

The vote — 332 to 95, with one lawmaker voting “present” — marked the first time the Democratic-controlled chamber had weighed in on impeachment, an issue that has created a widening schism within the party. Progressive newcomers and several 2020 candidates have pushed for impeachment proceedings, but the House leadership, including Speaker Nancy Pelosi, has been resistant.

All Republicans joined with 137 Democrats and the lone independent, Justin Amash, to table the resolution. Judiciary Committee Chairman Jerrold Nadler, D-N.Y., voted against killing the resolution, which his spokesperson said was because Nadler believed the House should have first sent it to his committee for consideration.

Pelosi, D-Calif., said Wednesday morning that she does not support the resolution.

“We have six committees working on following the facts in terms of any abuse of power, obstruction of justice and the rest that the president may have engaged in,” she said at a news conference. “That is the serious path we’re on — not that Mr. Green is not serious, but we’ll deal with that on the floor.”

Trump lashed out at the resolution on Twitter, calling it “the most ridiculous and time consuming project I have ever had to work on.”