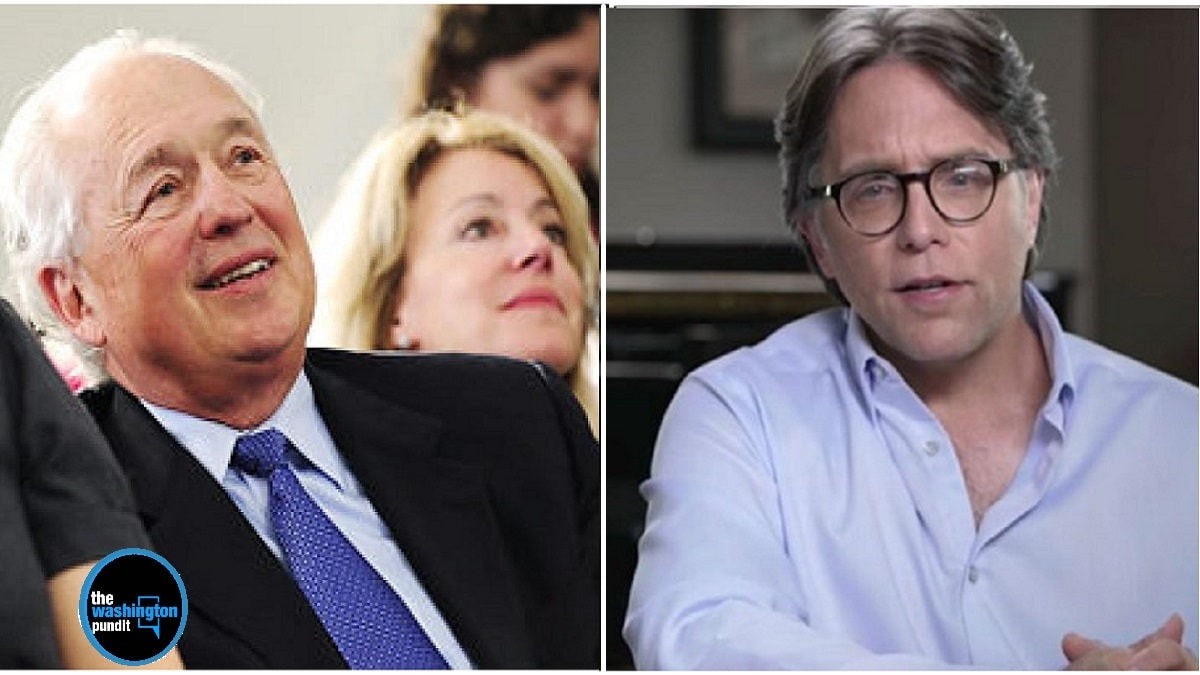 US Senator Kirsten Gillibrand [D-NY] has a well known and powerful political father from the state capitol, Albany, New York. His name is Doug Rutnik. What is not widely known is that Doug worked for the sex slaver cult of NXIVM — about a dozen years ago.

NXIVM hired Rutnik as a consultant for $25,000 a month. Among his duties was to have weekly dinners with NXIVM president Nancy Salzman. At the time, NXIVM leader Keith Raniere was interested in securing indictments against former girlfriend, Toni Natalie and cult de-programmer, Rick Ross. Doug was unsuccessful in serving up the indictments Raniere craved.

During the four months he was consulting for NXIVM, Doug introduced his younger [second] cousin, Gwen Bellcourt, an attorney, to the cult.  Doug initially asked Gwenn to take a 5-day intensive to determine if NXVIM needed a license as an educational institution.

Being bright, attractive and ambitious, Gwenn was targeted by Raniere for inclusion in the high rank of the cult.  Salzman, a master hypnotist, spent an enormous amount of time with Gwenn. Raniere wanted her to become NXIVM’s inside attorney.

After the first course, she became enamored with NXIVM. She took another 5 -day course, then another. As soon as Gwenn was indoctrinated into the cult, Raniere decided they no longer needed Rutnik.

Nancy claimed Doug sexually harassed her. Raniere demanded Doug pay the entire four months of payments back. He refused. NXIVM sued him, threatening to ruin his reputation by exposing the scandal in court filings which are public record.  Doug paid NXIVM $100,000 as per the terms of an out-of-court settlement.  He and NXIVM signed a confidentiality agreement promising never to reveal the agreement (Someone leaked the agreement.)