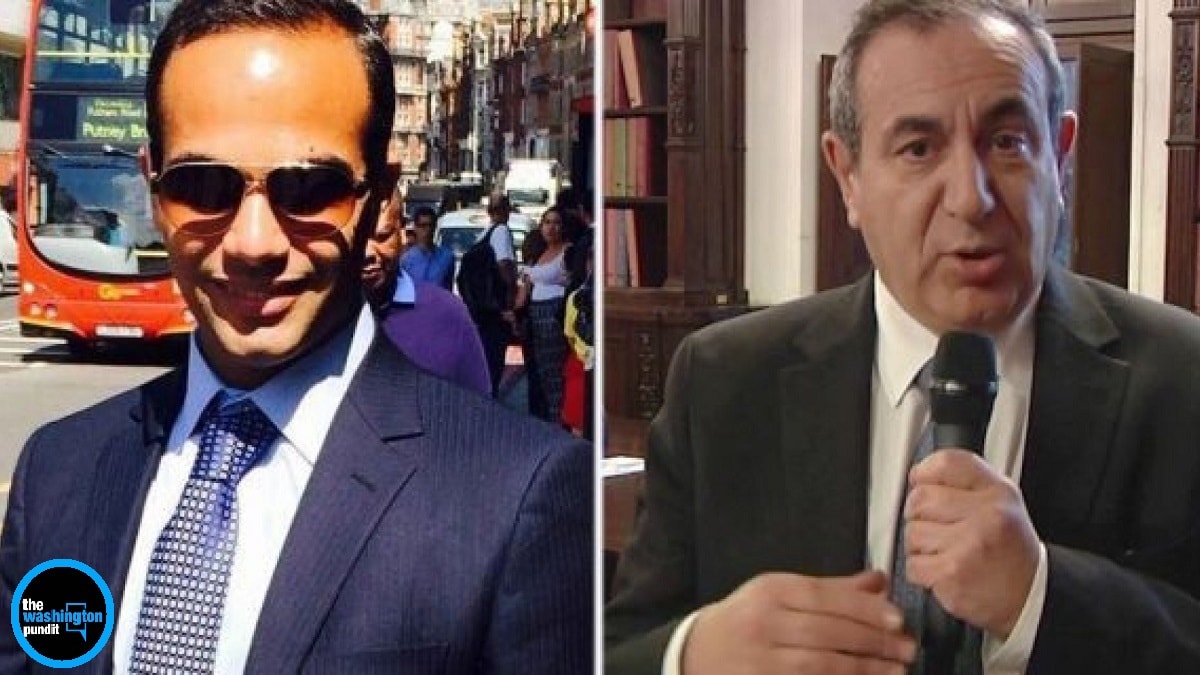 Two cellphones belonging to Joseph Mifsud, the elusive Maltese professor identified as a Russian spy in the Mueller Report, but now known CIA-asset, are in the hands of the Department of Justice.

According to the Epoch Times:

The Department of Justice (DOJ) has obtained two phones of Joseph Mifsud, one of the central figures of the 2016 Russia investigation, and the lawyer of Lt. Gen. Michael Flynn has requested them, saying they likely contain exculpatory evidence.

Data and metadata on the phones “is material, exculpatory, and relevant to the defense of Mr. Flynn,” she said.

According to George Papadapoulos, the former Trump campaign staffer who was convicted of lying to the FBI over when he specifically met Mifsud, outlines in his book “Deep State Target”, how he and Michael Flynn were both spying targets of Mifsud and several other CIA operatives. Mifsud connected with Papadapoulos soon after he was hired by the Trump campaign. Mifsud informed Papadapoulos that the Russians had access to Hillary Clinton’s missing emails and wanted to provide them to the Trump campaign.

Mifsud’s phones were likely acquired from Italy, his last known whereabouts. Attorney General William Barr and U.S. Attorney John Durham have been in Italy recently, gathering information and evidence in their quest to determine the origins of the Russia collusion narrative.