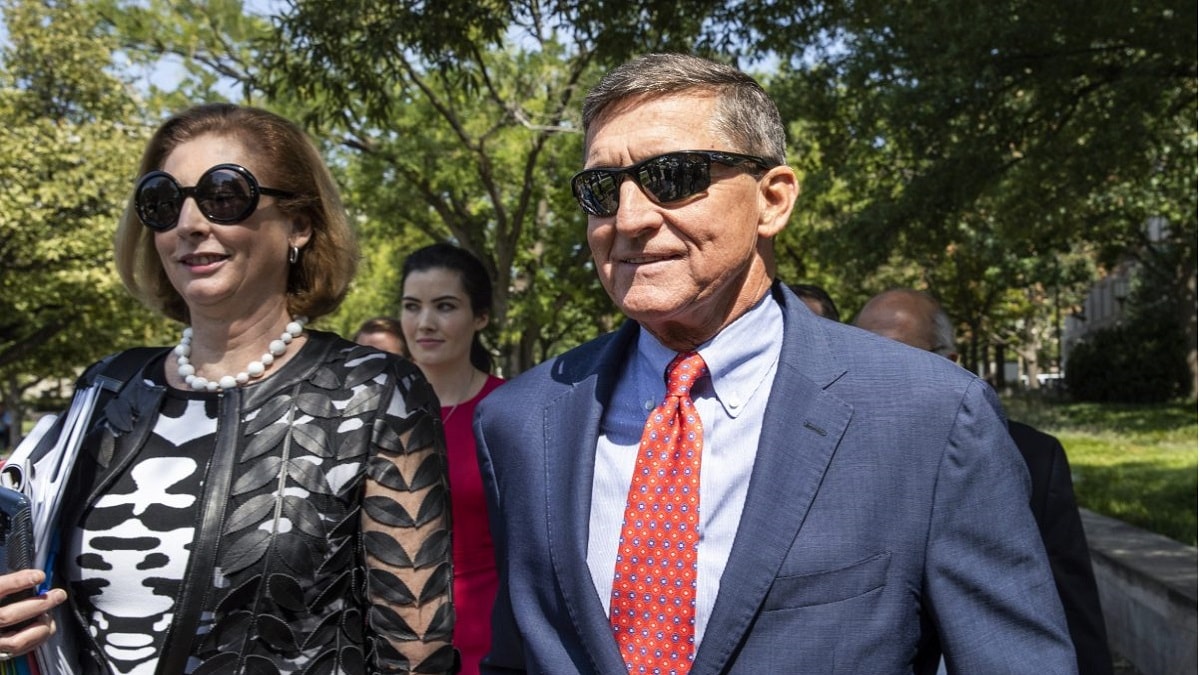 A breaking Twitter thread was highlighted by Mike Cernovich, who states that he tweeted about the Michael Flynn 302’s being altered approximately two years ago.

According to the Powell filings:

The real evidence the government had suppressed caused a cavalcade of major events – many within mere days of Mr. Flynn’s plea – and all unknown to him before it. Lisa Page, Special Counsel to Deputy Director McCabe, resigned; she had edited Mr. Flynn’s 302 and was part of the small, high-level group that strategically planned his ambush.

A text thread between Strzok and Page shows their plan to alter the Flynn 302.

I made your edits…

A text thread between the two just after attending the Flynn deposition appears to show that Strzok believed Flynn was being truthful.

Agent notes taken at the Flynn hearing, differ from the account found in the 302. Notes from February 10, 2017 , approximately two weeks after Flynn was questions, the agent’s account differs from the 302 with respect to whether Flynn spoke to Russian Ambassador Kislyak about voting a certain way or delaying the UN vote.

Powell notes that Flynn stated that he had not spoken to Kislyak regarding the UN vote. However, Page added a question regarding whether Kislyak had described the Russian response to Flynn’s request. The significance here being that although this line of inquiry did not appear in the agent’s notes, they were included in the 302 and led to one of the criminal charges against Flynn.

Another discrepancy is evident between the agent’s notes and the 302, where the agent notes quoted Flynn as saying:

Yet, the 302 contradicts the agent by stating:

Flynn remembered making four to give calls that day about this issue.

Lisa Page also lied to Department of Justice officials about her involvement in preparation of the Flynn 302. Powell’s filing states:

When page was shown her text thread to Peter Strzok regarding editing the Flynn 302, she seemed to recall that she may have seen the documents at some point.

The entire Techno-Fog twitter thread can be found here.