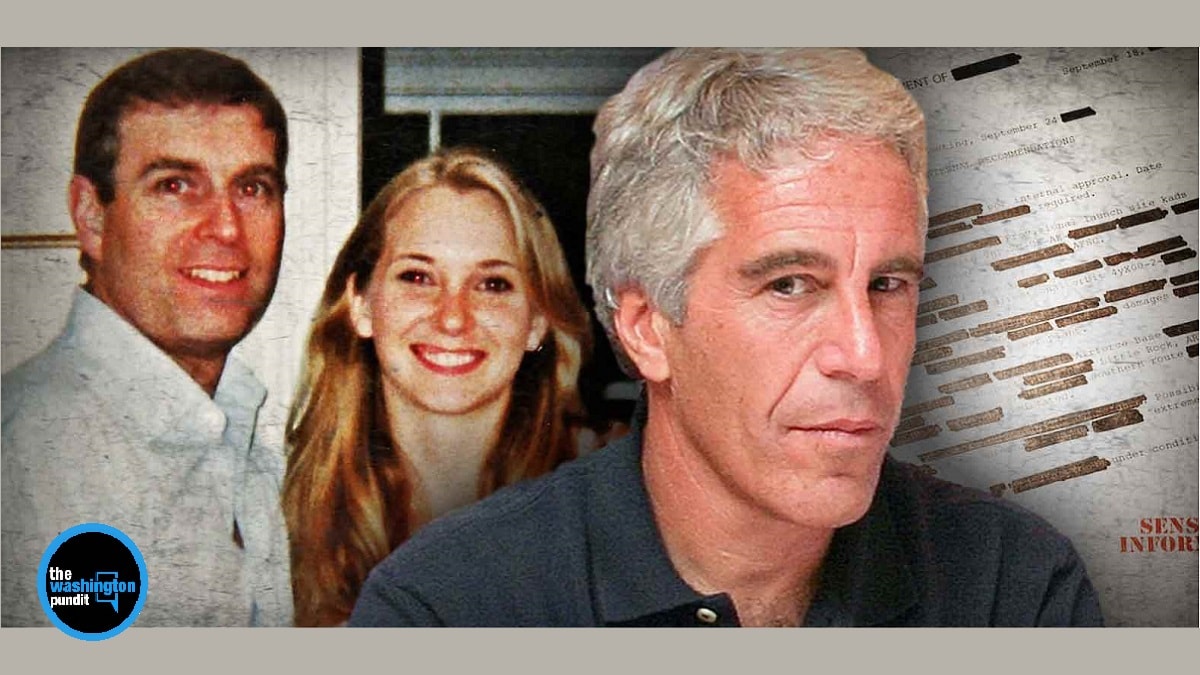 Project Veritas, which is known for it’s undercover reporting by corporate whistleblowers revealing corruption at Planned Parenthood, Google and CNN, has just released it’s latest secret recordings. This time, they have video evidence of a massive cover-up in the case of Jeffrey Epstein.

Twitter has been alight since James O’Keefe, founder of Project Veritas announced the story Monday night. According to O’Keefe, Twitter has buried the hashtag #epsteincoverup, which received over 100,000 tweets in 9 hours.

Many have asked O’Keefe if he is afraid for his life for exposing corruption of higher ups in prominent organizations. He posted a video response with the notice “This organization is protected by Patriots.”

This story is breaking and will be updated as news is made available.