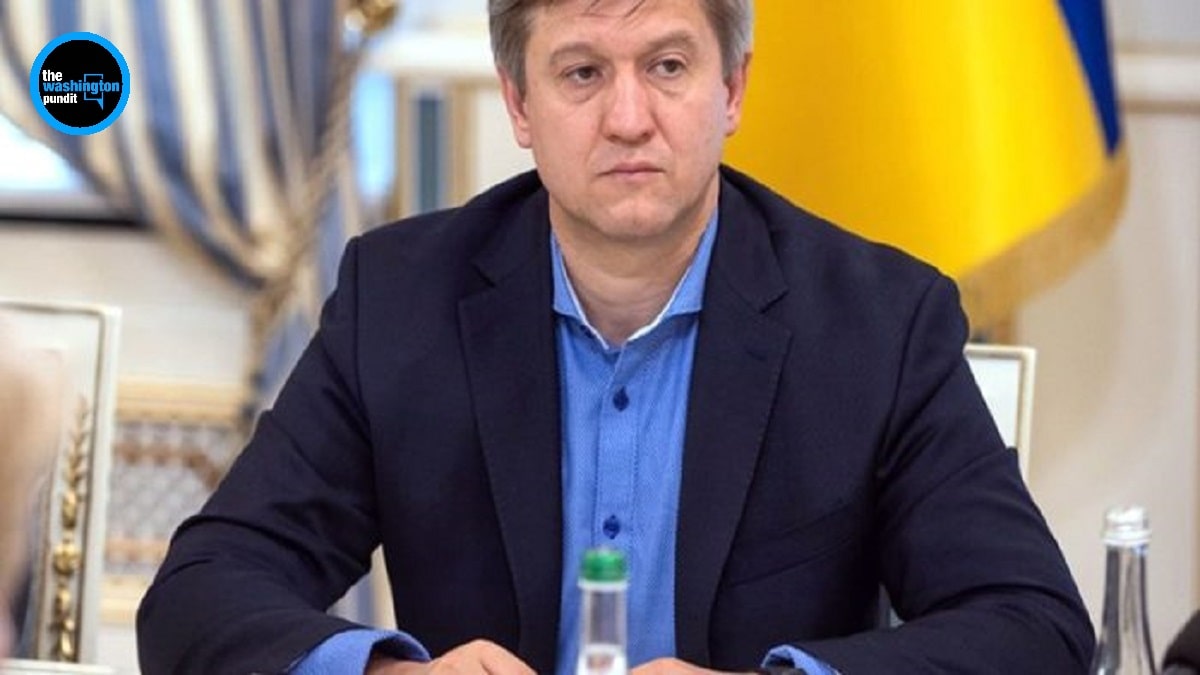 The Ukrainian News Agency Interfax is reporting that the head of Burisma Holdings has been indicted on corruption charges.

Ukrainian members of parliament have demanded the presidents of Ukraine and the United States, Volodymyr Zelensky and Donald Trump, investigate suspicions of the legalization of $7.4 billion by the “family” of ex-President Viktor Yanukovych through the American investment fund Franklin Templeton Investments, which they said has ties to the U.S. Democratic Party.

At a press conference at the Interfax-Ukraine agency on Wednesday, MP Andriy Derkach announced that deputies have received new materials from investigative journalists about international corruption and the participation of Ukrainian officials in it.

“Last week, November 14, the Prosecutor General’s Office (PGO), unnoticed by the media, announced a new suspicion to the notorious owner of Burisma, ex-Ecology Minister Zlochevsky. According to the suspicion, the Yanukovych family is suspected, in particular, with legalizing (laundering) of criminally obtained income through Franklin Templeton Investments, an investment fund carrying out purchases of external government loan bonds totaling $7.4 billion,” Derkach said.

With reference to the investigation, he emphasized: it was money criminally obtained by the “family” of Yanukovych and invested in the purchase of Ukrainian debt in 2013-2014.

For his part, MP Oleksandr Dubinsky from the Servant of the People faction said that according to investigators, “the Yanukovych ‘family’ illegally obtained $7.4 billion and laundered the funds through an investment fund close to some representatives of the U.S. Democratic Party in the form of external government loan bonds.”