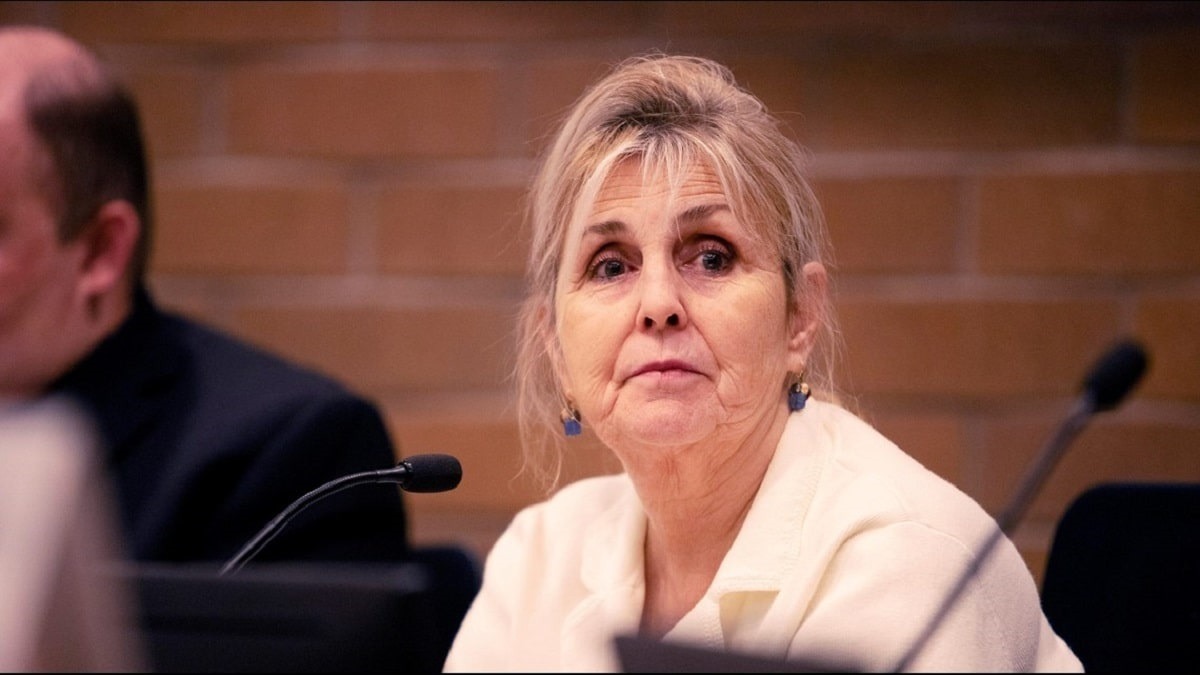 A Colorado mother is trying to use a Red Flag law against the police officer who shot and killed her son.

A mother whose teenage son was shot and killed by a Colorado State University police officer is seeking to have the officer’s weapons seized under Colorado’s new red flag gun control law. The case is a critical test of the bounds of the controversial law.

Susan Holmes filed an extreme risk protection order (ERPO) petition against Cpl. Philip Morris in Larimer County on Jan. 9. A hearing has been set for Thursday.

According to Colorado’s law, which went into effect Jan. 1, a family member, household member or law enforcement officer can file an extreme risk protection order petition if they consider a person to be a threat to themselves or others. A judge then rules on the petition.

In her petition, Holmes wrote that Morris is a family member, specifically noting that they have a child together. That is not true.

On her petition, Holmes also checked the box next to the question of whether this person has posed “a credible threat of or the unlawful reckless use of a firearm.” In her explanation, she wrote: “Phil Morris used his firearm to recklessly & violently threaten and kill 19 year old Jeremy Holmes.”

Jeremy Holmes died July 1, 2017, in a confrontation that investigators described as a “suicide by cop.”