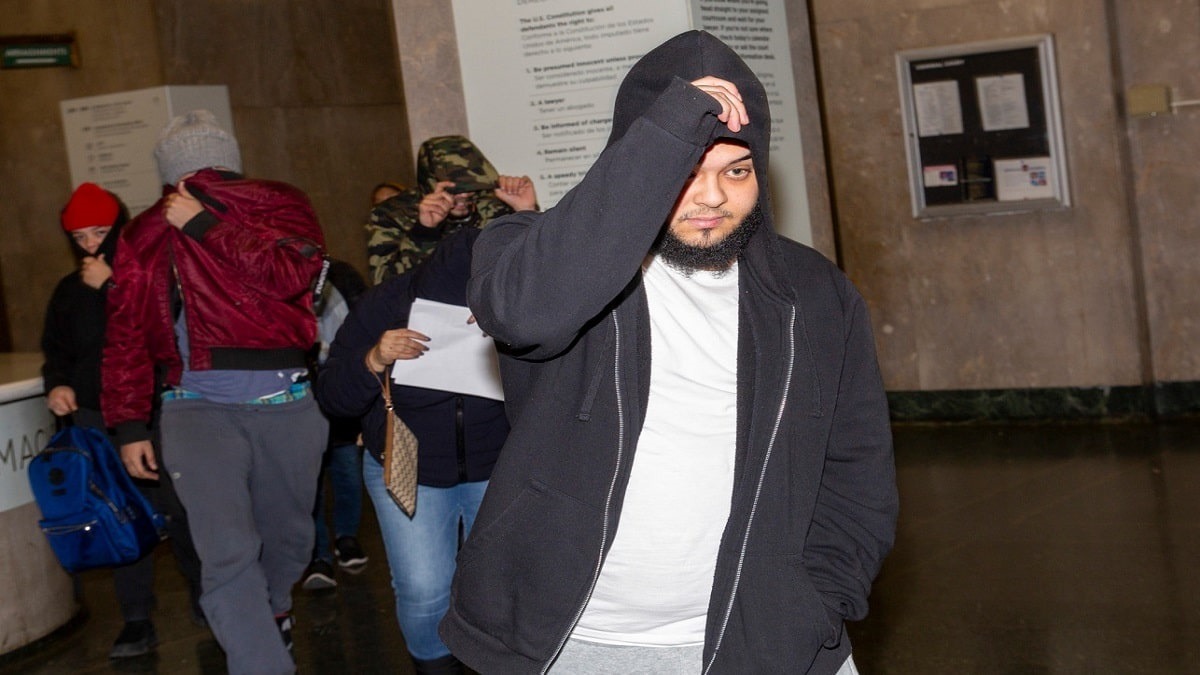 New York’s new criminal justice law has allowed the release of six men who are accused of running a $7 million fentanyl ring from an apartment in the city.

Six suspected drug dealers who are accused of running a $7 million fentanyl distribution operation out of a Bronx apartment were released without bail under the state’s new criminal justice law early Wednesday.

They were each charged with criminal possession of a controlled substance and criminally using drug paraphernalia.

When officers on the task force entered the apartment, they saw the six suspects bundling powder-filled glassine envelopes stamped with the word “fire,” the special narcotics prosecutor said in a press release.

Hundreds of thousands of the envelopes packed with the powder were spread across two tables and overflowing from boxes in the apartment, authorities said.