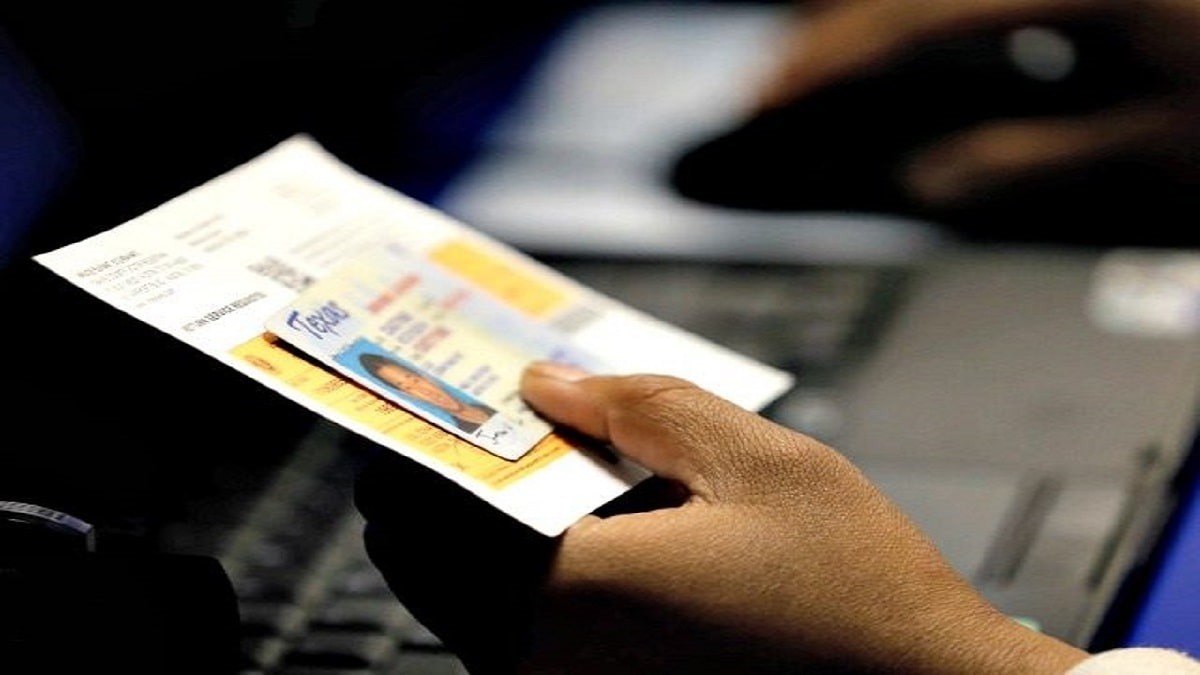 You might imagine this issue wouldn’t need to be heard by the highest court in the land. You might also imagine that the vote would be unanimous. But, you’d be wrong on both counts. Today the majority ruled that it is illegal for non-citizens to take on someone else’s identity, paving the way for states to charge the offenders.

According to Conservative Brief:

The nation’s highest court recently took on a case involving undocumented workers and ruled that illegal aliens who steal Americans’ Social Security numbers can be charged with a crime.

The SCOTUS issued a major 5-4 decision that illegal immigrants who use someone else’s information when filling out tax forms for employment can face criminal charges.

“The Immigration Control and Reform Act (IRCA) makes it a federal crime to lie on the I-9 work authorization form while limiting how false information can be used. Federal law also says information “contained in” the I-9 cannot be used for law enforcement other than specified exceptions — but the Supreme Court ruled that if workers use the same information in tax documents, they can face charges,”