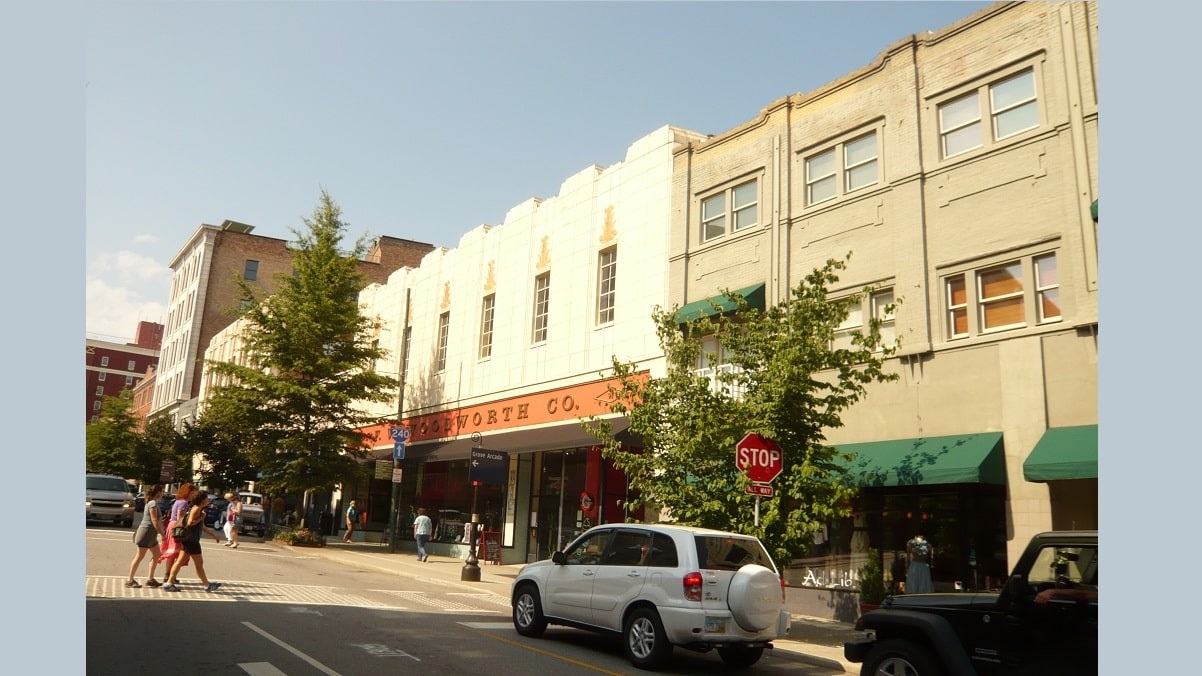 The resolution also calls for a plan to increase investments in the community, such as increasing minority home ownership, minority business ownership and career opportunities. The measure also seeks to implement “strategies to grow equity and generational wealth.”

Anything we do, in my mind, has to outlive the emotions of this present moment…Anything less than systemic change is just feel-good politics in the moment.

Asheville, is the largest city in Buncombe County, and is home to The University of North Carolina at Asheville, the Biltmore Estate and more microbreweries than anywhere else in the country. It is known as a destination for many retirees who move there for the mountain views and temperate climate. According to U.S. census data, Asheville has a population of approximately 93,000, 83% of which is white. Minorities own around 9.7% of the city’s 12,785 registered businesses.