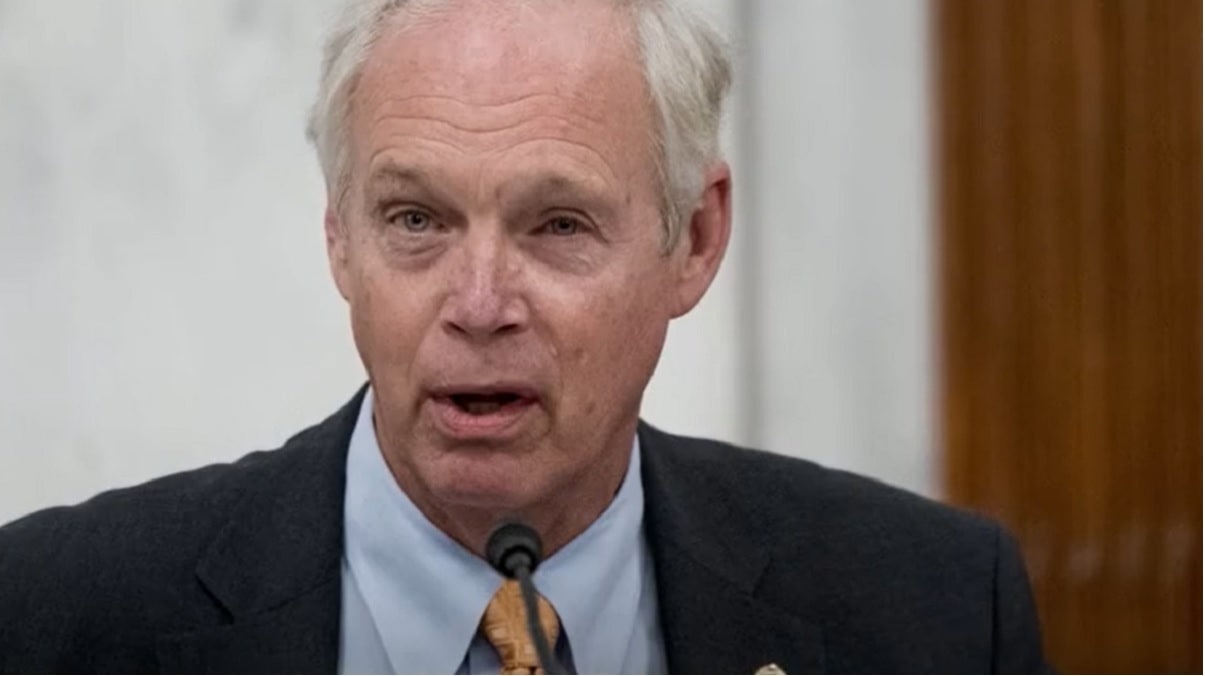 In an 8-6 vote, the Senate Homeland Security Committee, headed by Sen. Ron Johnson (R-WI), has approved requests to subpoena several key figures from the Obama Department of Justice, where were involved in spying on President Trump and setting up the fake Russia collusion narrative.

Key higher ups who fall under the purview of the new subpoenas include former CIA Director John Brennan, former Director of National Intelligence James Clapper, former FBI Director James Comey, and several other key Obama administration officials as part of the John Durham investigation into the origins of the Russia collusion probe.

The committee issued the approval for subpoenas that would allow investigators to take depositions, gather pertinent records, and take testimony of individuals involved in the “Crossfire Hurricane” investigation, the Mueller Investigation, and the unmasking of U.S. officials that were part of the 2016 Trump campaign, his transition team and administration.

The committee also authorized subpoenas to the Office of the Director of National Intelligence for the production of all records related to the process of “unmasking” U.S. persons or entities affiliated “formally or informally” with the Trump campaign, the Trump transition team or the Trump administration from June 2015 through January 2017.