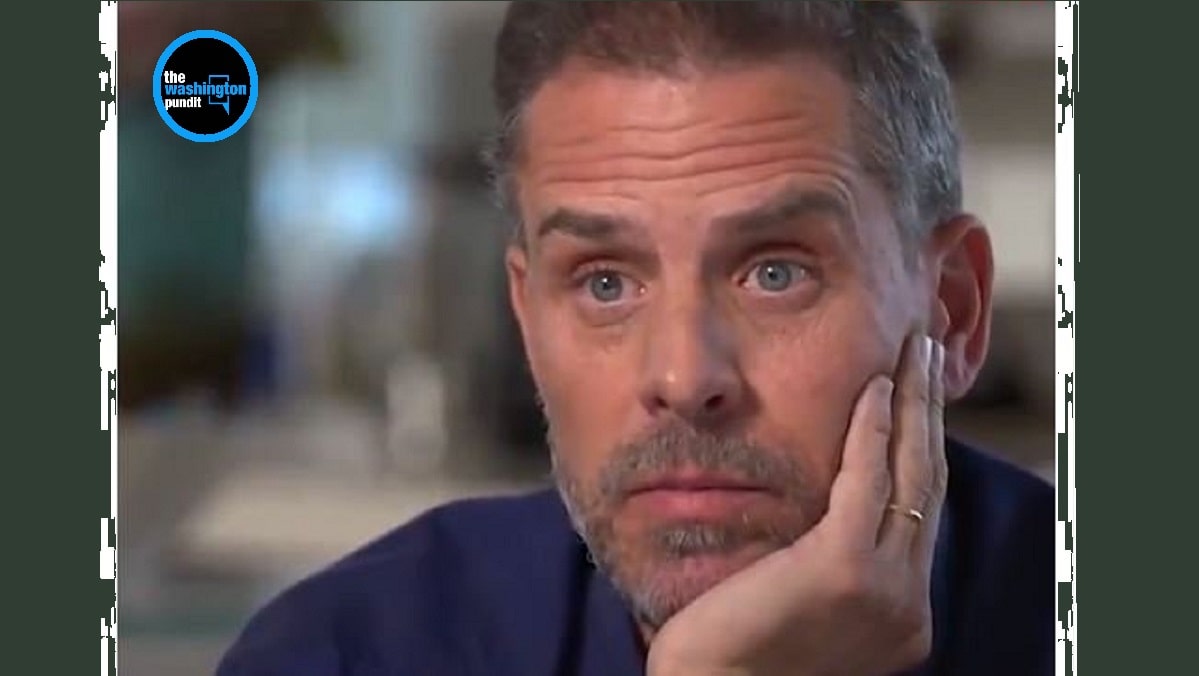 A committee led by Sen Ron Johnson has released it’s interim report into Hunter Biden and his role on the board of the Ukrainian gas company Burisma Holdings. The months long investigation has revealed some unexpected and startling details about the son of presidential candidate Joe Biden and his extensive dealings with several foreign countries.

The committees’ report confirms in a footnote that Biden “sent thousands of dollars” to individuals involved with “possible human trafficking,” associated with the adult entertainment industry, or associated with prostitution.

The records note that it is a documented fact that Hunter Biden has sent funds to nonresident alien women in the United States who are citizens of Russia and Ukraine and who have subsequently wired funds they have received from Hunter Biden to individuals located in Russia and Ukraine. The records also note that some of these transactions are linked to what “appears to be an Eastern European prostitution or human trafficking ring.”

Senate investigators also reported that they found millions of dollars in “questionable financial transactions” from Hunter Biden and his business associates to foreigners, including the wife of the former mayor of Moscow. Hunter Biden’s investment firm, Rosemont Seneca Thornton, “received $3.5 million in a wire transfer” from Elena Baturina, the wife of Moscow’s ex- mayor.

The report further alleges that Hunter Biden and other members of the Biden family “were involved in a vast financial network that connected them to foreign nationals and foreign governments across the globe.” One such transaction involved Hunter Biden opening a bank account with a Chinese national linked to the Chinese communist party, which “financed a $100,000 global spending spree” for the former vice president Joe Biden’ brother, James and his wife, Sara.

The Senate investigation concluded that several of the transactions to which Hunter Biden was party, put the Obama/Biden administration in a precarious position, where they could be bribed, extorted or otherwise compromised.

The Biden campaign dismissed the investigation and any allegations of wrong-doing as a political hit job and a “conspiracy theory.”