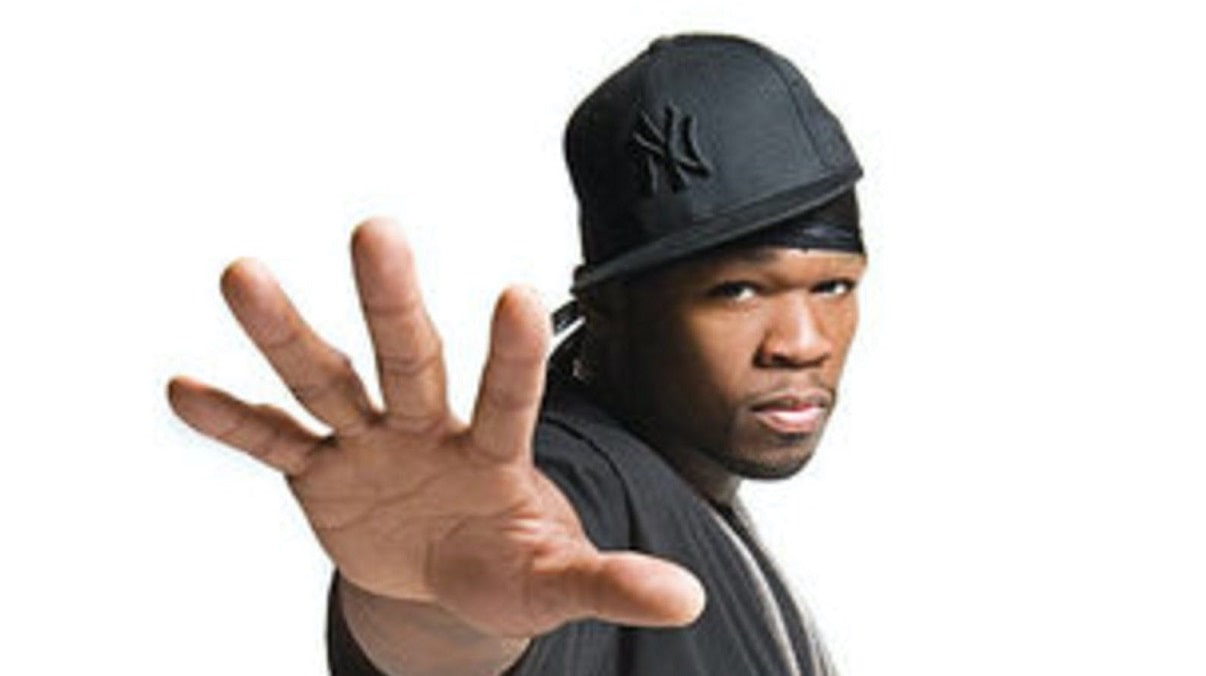 A famous New York rap star, 50 Cent, has openly endorsed President Trump after seeing an infographic of what his taxes would look like under a Biden presidency. The rapper joins a growing number of celebrities who’ve recently come out in support of the President, including Scott Baio, Kirsty Alley, Jon Voigt, Gene Simmons, James Woods, Mike Tyson and many others.

50 Cent let his support for President Trump be known via Instagram, where he also hinted that he would likely be moving out of New York.

The rap star linked a screen shot from a Power Lunch infographic which showed what taxes would look like in various states should Biden and Harris be elected. Using colorful language he emoted his dismay at a possible 62% tax rate for his home of New York City. The tax plan would impact people who make of $400k per year, which would impact the rapper.

WHAT THE FUCK! (VOTE ForTRUMP) IM OUT, FUCK NEW YORK The KNICKS never win anyway. I don’t care Trump doesn’t like black people 62% are you out of ya fucking mind.

50 Cent had previously criticized the president for his covid response.