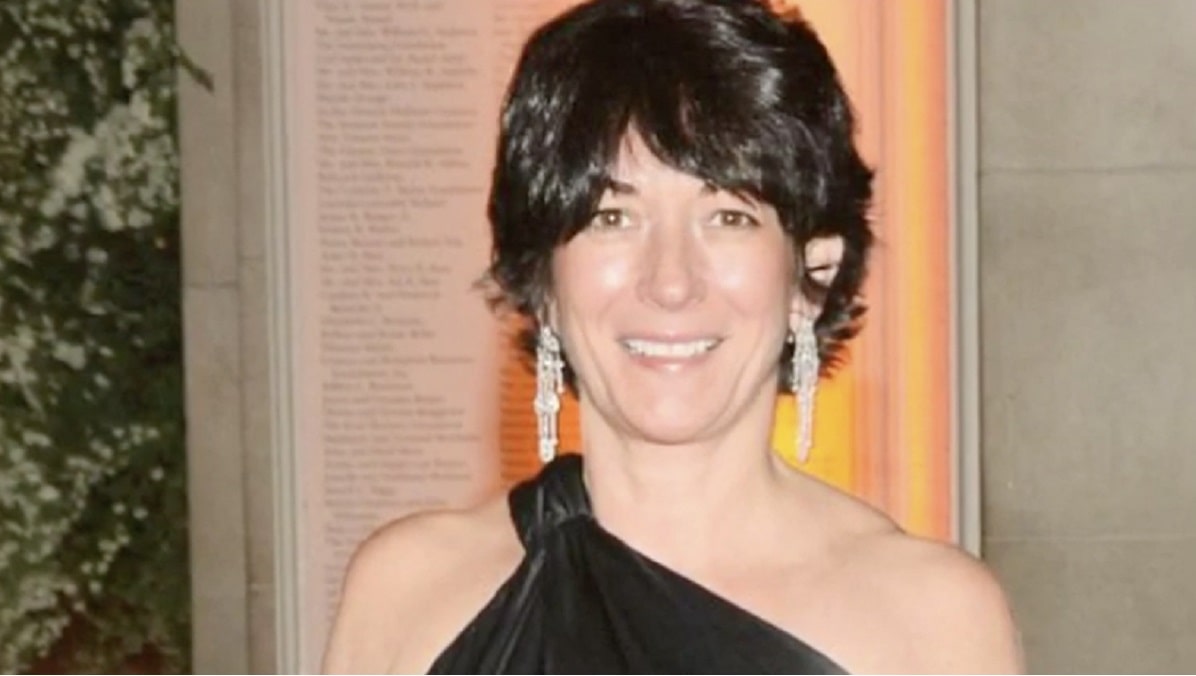 On November 20th, a new deposition regarding Ghilsaine Maxwell was released. The deposition from a witness to Maxwell and Epstein’s activities was recently unsealed.

Much of the questioning centered around Maxwell taking photographs of young girls around the swimming pool at the Epstein estate. The question at the heart of the matter was whether photos were of girls topless or fully nude.

The witness, who was most likely a member of the house cleaning staff, claimed that most of the girls who were at the estate were European, though there were some Americans.

The witness was asked if Maxwell took photographs and pictures by the pool in Jeffrey Epstein’s house.

I think she did some, yes.

The witness who had initially used the word ‘nude’ was asked to clarify, and adjusted their statement to say, most of the girls were,

The witness told the interviewer that Ms. Maxwell kept the photographs she took of the girls in an album. The witness stated that they saw the album when cleaning out a desk,

I have to put everything in the house back together. Sometimes I saw those albums, and there were pictures of girls at the pool.

The witness stated that there were no photographs of topless girls displayed inside the Palm Beach house.

Not when I was there.

Earlier this week Maxwell was placed in quarantine because a staffer at New York’s Metropolitan Detention Center (MDC) where she is housed, tested positive for Covid-19. Maxwell, however has tested negative for the virus and does not display any signs of infection.

Despite non-stop in-cell camera surveillance Ms. Maxwell’s sleep is disrupted every 15 minutes when she is awakened by a flashlight to ascertain whether she is breathing.

She is excessively and invasively searched and monitored 24 hours per day.

Maxwell’s attorney argued that her treatment is more restrictive than that of prisoners convicted of terrorism or capital murder.

This excessive detainment is designed to insure that Maxwell is kept alive. After the reported suicide of her partner, Jeffrey Epstein, these extreme efforts are to be sure that Maxwell stays alive in order to testify in court.