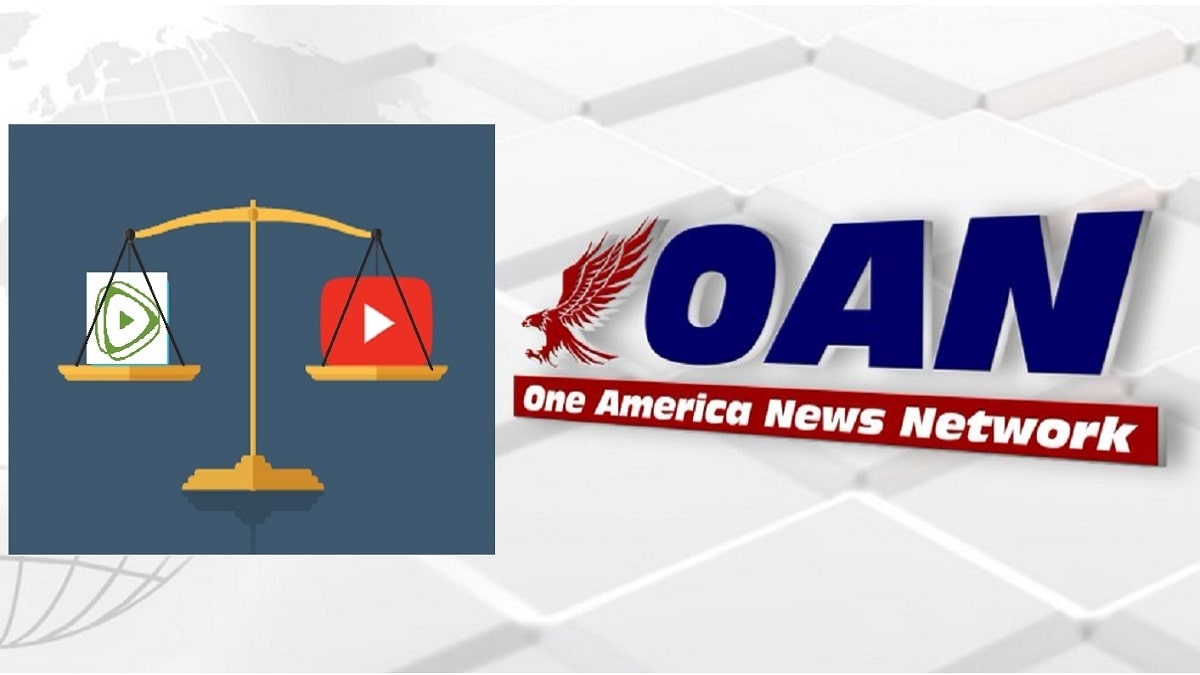 Up and coming news broadcasting channel One America News Network (OAN) having recently faced suspension of its YouTube channel. OAN joins a growing number of larger channels that are leaving the premiere video sight, owned by Alphabet, Inc, parent company to Google.

The company announced its decision to open up a channel on the new video platform called Rumble.

Now that Fox News has joined the mainstream media in censoring factual reporting, the most powerful leaders in the world count on OANN to deliver the truth to YOU! Contact your cable provider and kindly demand they carry One America News Network today!

YouTube has lost large Channels such as Joe Rogan and Tennis Channel while other begin building their brands on other platforms. As Big Tech continues to strangle conservative content creators and anyone that does not fit their mold, new platforms such as Rumble fill in the void.