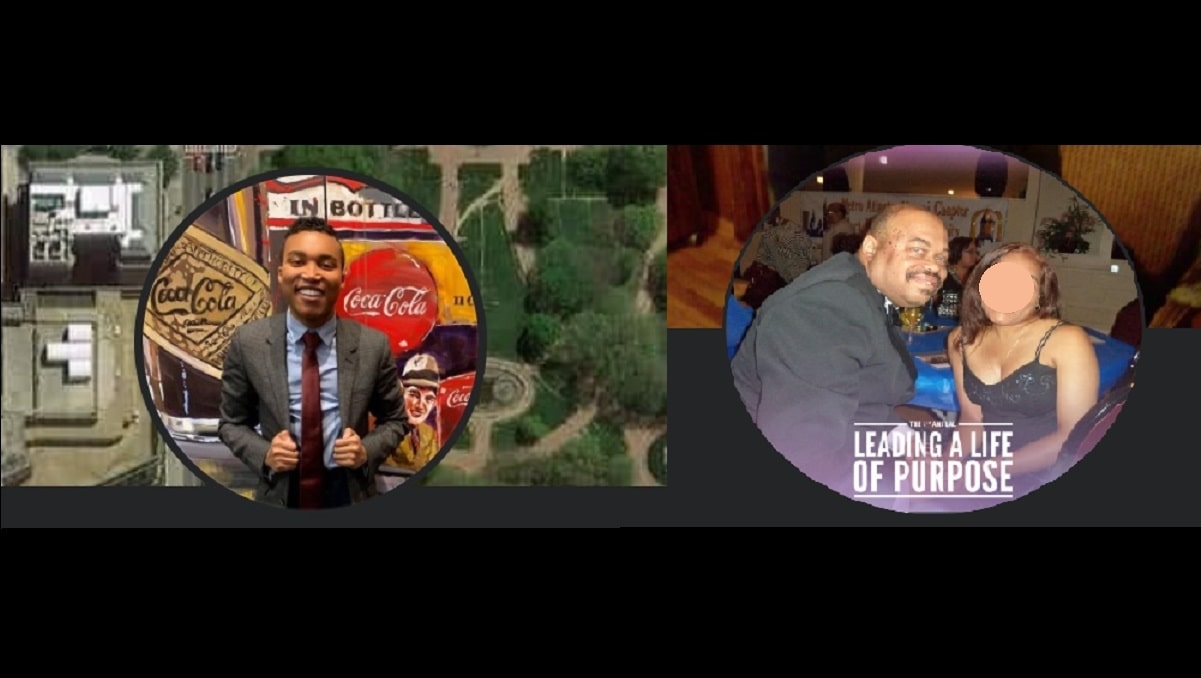 In a stunning turn of events, two more suspects in the saga of Ruby Freeman and her daughter Shaye Moss have turned up yet another parent-child relationship. Ralph Jones was identified yesterday as the man in the red shirt the evening of the bogus ‘water main break’, when poll watchers and press were asked to leave and the ballot counting continued out of secret suitcases stored under a table.

Jones was seen on composite CCTV video to have received to phone calls the night of November 3rd, which triggered the removal of the suitcases from under the table. Accomplices Shaye Moss and her mother Ruby Freeman were previously identified and were seen on the video removing the suitcases and running ballot through the tabulators multiple times.

Jones Sr., was also identified as the man who spread the fake rumors of a water main break at the State Farm Center, which required poll workers to vacate the building and forced a stop to the counting of ballots on election night.

Now it’s been found that Jones has a son named Ralph Jones Jr. who has a shady past. He was caught up in a controversy involving former Atlanta Mayor Keisha Bottoms. The events involved Bottoms retroactively paying campaign workers. According to the Atlanta Journal Constitution,

[People, including Jones Jr.] worked for Mayor Bottoms’ campaign and were paid by the city for a transition period before Bottoms took office. The employees were given job titles that corresponded to a target annual salary.

Now it’s been revealed that Ralph Jones Jr. who took illegal money from Mayor Keisha bottoms, who is the son of Ralph Jones Sr, who allegedly told the press about a fake water main break and assisted in counting illegal ballots on election night, is the official spokesman for US Senate candidate Ralph Warnock!

The affiliation to Warnock is listed on Jones Jr.’s LinkedIn profile.

The Georgia swamp runs deep, but it is becoming much more clear.