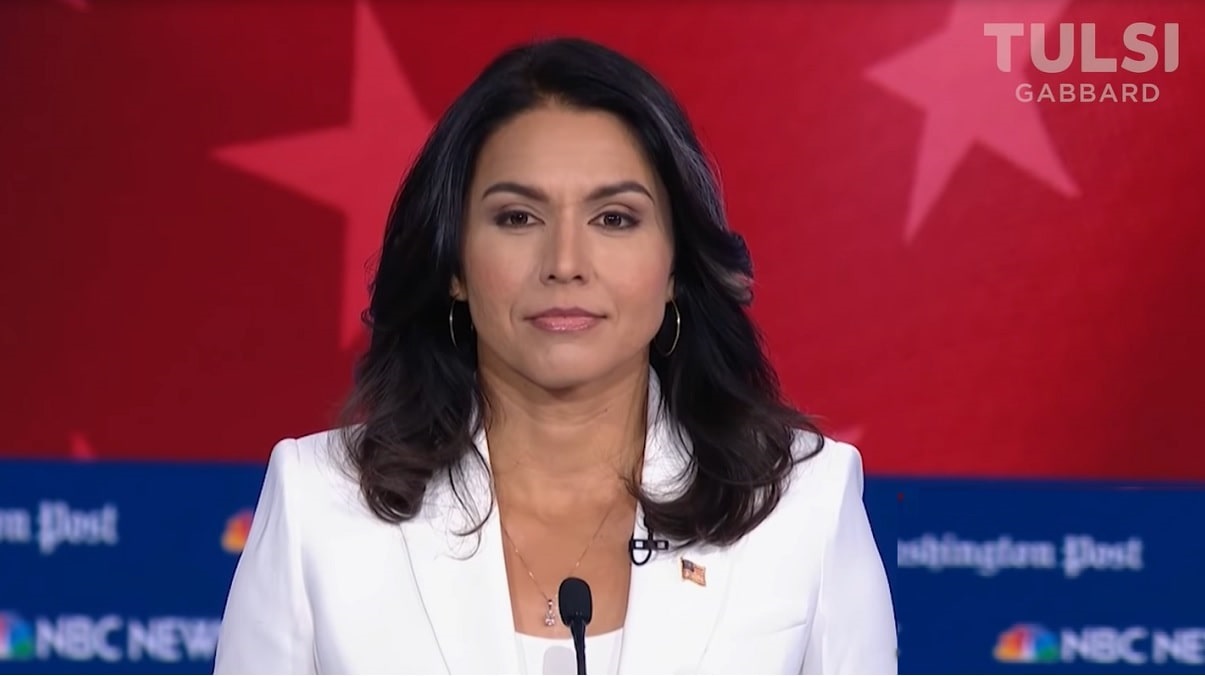 Tulsi Gabbard a favorite cross-over candidate for the Democrat nomination for president is showing why she was such a favorite among both moderate Democrats and Conservatives. She has recently proposed two bills that oppose the Democrat party stance.

The first is a bill to protect babies that survive an attempted abortion. H.R. 8923, which would be added as an amendment to Title 18 of the United States Code and would require medical care for babies born alive. Gabbard’s bill would go as far as to levy legal penalties on those who do not comply.

The bill is very similar to one that Democrats blocked earlier in 2020. Democrats once again argue that the bill is redundant because the “Born Alive” bill passed in 2002 already mandates that babies who survive abortions are given appropriate medical care.

Today, Gabbard introduced a second rather conservative piece of legislation designed to protect women’s sports by making it illegal for biological males to participate in them.

The “Protect Women’s Sports Act” was co-sponsored by Rep. Markwayne Mullin (R) of Oklahoma and attempts to clarify Title IX protections for women and girls participating in sports. The bill would strip funding from schools that allow transathletes to participate in sports that fall under Title IX protections.