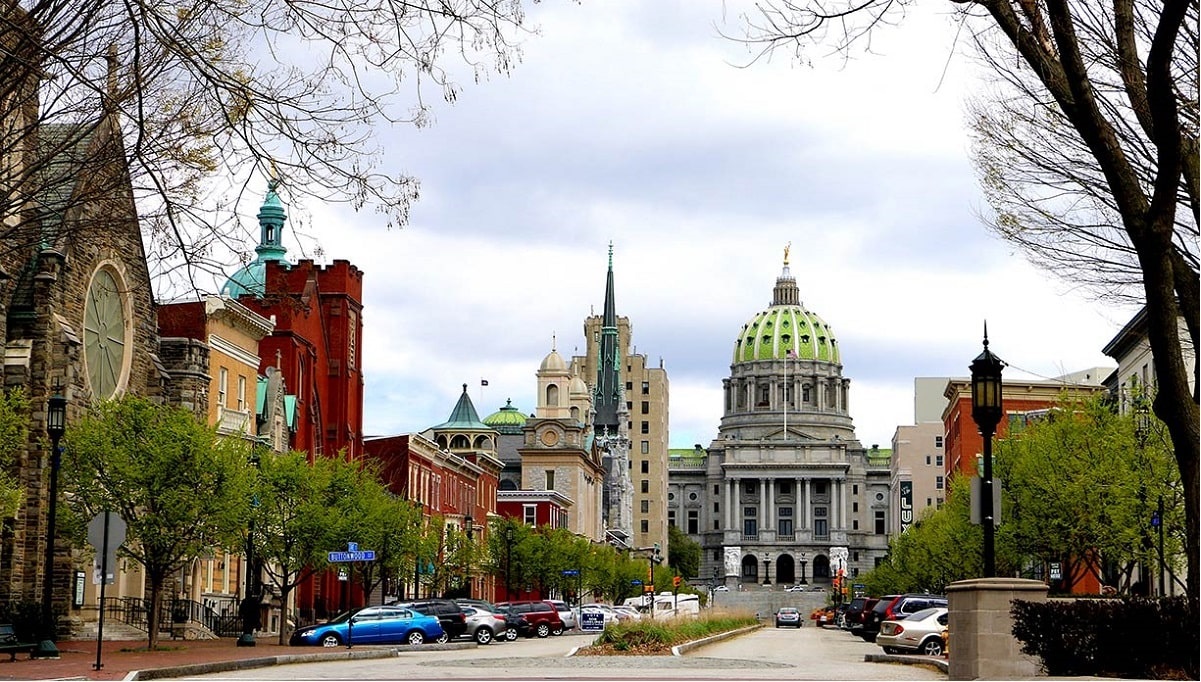 At the behest of the President, the Pennsylvania Republican electors have met and cast a procedural vote to in support of Donald Trump as President and Mike Pence as Vice President. The move seeks to preserve Trump Campaign legal challenges in the state.

At the request of the Trump campaign, the Republican presidential electors met today in Harrisburg to cast a conditional vote for Donald Trump and Mike Pence for President and Vice President respectively.

“We took this procedural vote to preserve any legal claims that may be presented going forward,” said Bernie Comfort, Pennsylvania Chair of the Trump Campaign. “This was in no way an effort to usurp the will of the Pennsylvania voters.”

Today’s move by Republican party electors is fashioned after the 1960 Presidential election, in which President Nixon was declared the winner in Hawaii. While Democrat legal challenges were pending. Democratic presidential electors met to cast a conditional vote for John F. Kennedy to preserve their intent in the event of future favorable legal outcomes.