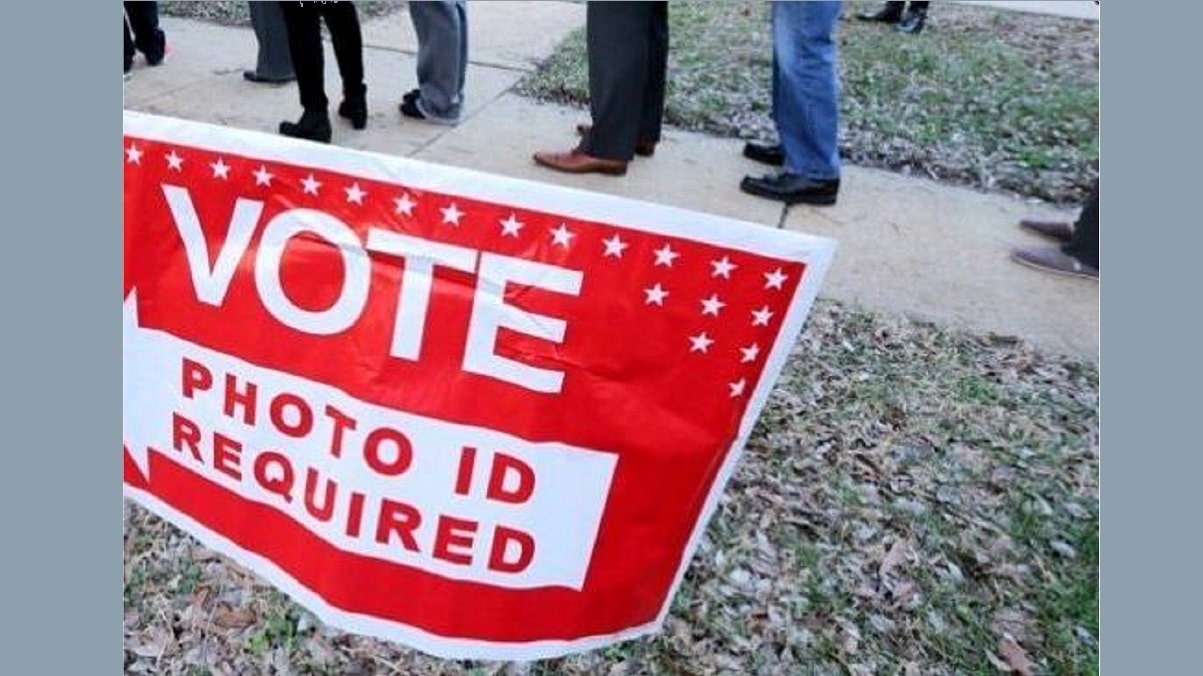 The Wisconsin Supreme Court has ruled that election officials were wrong in their decision to count certain mail-in ballots during the 2020 general election. The ruling came in response to a lawsuit filed by Mark Jefferson and the Republican Party of Michigan.

According to the ruling, local election officials were mistaken in their premise that voters could claim to be ‘indefinitely confined due to Covid-19. Approximately 215,000 Wisconsin voters chose the option, representing a 400% increase from the previous presidential election.

According to Wisconsin law, voters may vote by mail, effectively bypassing the state’s voter ID laws, by merely claiming to be ‘confined’ due to age, illness or physical disability. However, the Court ruled that state officials were in error by interpreting the Covid-19 lockdowns as meeting the requirement for being indefinitely confined.

The Court ruled by majority and held any voters who falsely claimed they were indefinitely confined would not have their ballots counted. They will require that each case be determined individually before votes may be tossed.