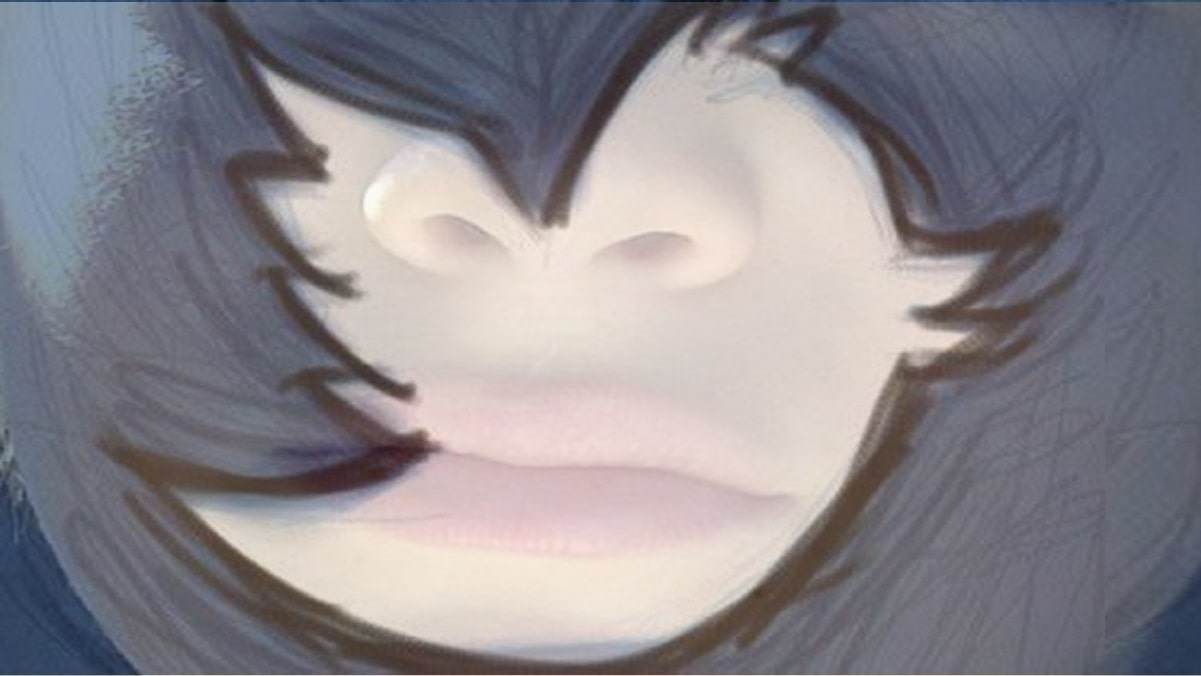 A new lawsuit was filed against Twitter by a minor who claims to have been exploited by an adult. The child was coerced by an adult to create an explicit video, which the adult then uploaded to Twitter. The child reportedly verified his age and requested that Twitter take down the video. Twitter responded by saying they found no violation of any of their policies or terms of service.

Plaintiff John Doe was solicited and recruited for sex trafficking as a minor. After John Doe escaped from the manipulation, child sexual abuse material depicting John Doe was disseminated on Twitter. When Twitter was first alerted to this fact and John Doe’s age, Twitter refused to remove the illegal material and instead continued to promote and profit from the sexual abuse of this child.

According to the filing, the abuse began in 2017 when Doe began conversing with someone on Snapchat, whom he believed to be a classmate. The perpetrator and Doe exchanged nude photos. Soon after, the perpetrator tried to blackmail Doe and began demanding more explicit material from him. Doe was threatened that if he did not comply the materials would be sent to his parents, coaches and pastor.

Initially, Doe complied with the requests of the abusers. They demanded that he provide video of himself performing explicit sexual acts with another person (also a minor). The abusers also attempted to meet with Doe in person, but they were unsuccessful. Doe finally broke free from the traffickers by blocking them, but they corresponding with him through another account, and continued their blackmail.

At some point in 2019, a compilation video was uploaded by to Twitter on two different accounts. Twitter was alerted to the videos by another user on December 25th, 2019. An excerpt of that report is shown below.

Doe himself became aware of the videos in January 2020. His classmates also learned of them and he became the victim of harassment, bullying and became suicidal. He finally reached out for help and confessed to his parents. Doe’s mother immediately contacted school officials, law enforcement and Twitter.

Doe also reached out to the Twitter accounts that had posted the videos, informing them that the videos were of him, that he was a minor and had been exploited, and requesting that they remove the videos. One account complied, but the other refused to delete the video.

Doe replied that he was a minor and that the videos were taken under threat three years prior.

After Twitter’s inaction, Doe contacted them twice more. He received the same canned response from Twitter suggesting he contact the National Center for Missing and Exploited Children directly and to review Twitter’s policy on child sexual exploitation.

After a week without action by Twitter, Doe’s mother finally contacted the company on the 26th of January. She repeated the explanation that her son was the victim of child exploitation and that he was a minor and requested that the video be removed. Two days later, Doe received a response from Twitter saying they did not find a violation of their terms of service.

Doe is a resident of Florida, a 17-year-old high school student and is still considered a minor as of the filing of this lawsuit. The complaint is brought by his mother, who has requested she remains anonymous so as to protect the identity of her son.

Doe Vs Twitter was filed in US District Court in the Northern District of California. The complaint claims that Twitter benefitted from a sex trafficking venture in violation of the Trafficking Victims Protection Act, 18 U.S.C. §§ 1591 and 1595, violation of Twitter’s duty to report child sexual abuse material, 18 U.S.C. § 2258A, receipt and distribution of child pornography, 18U.S.C. § 2252A, and various other charges related to the events described.

The failure of Twitter to act is also a direct violation of Section 230 of the Communications Decency Act, which requires internet companies to voluntarily monitor offensive and obscene material.

Twitter also continues to allow hashtags that are associated with the solicitation of child pornography. Meanwhile, the company claims a “no tolerance policy”.