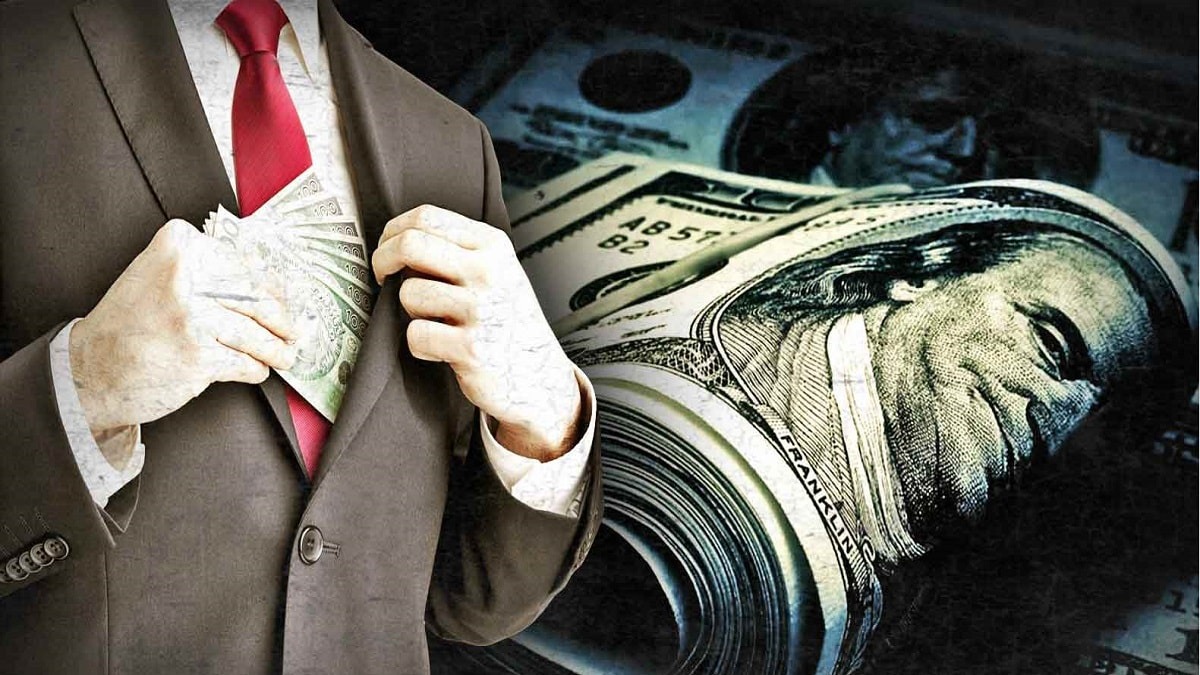 After introducing a bill that contained provisions geared towards tackling dark money in politics, House Democrats have a new dark money group in their corner.

House Majority Forward, a 501(c)(4) nonprofit that will not have to disclose its donors, was established in March. It marks its charitable purpose in North Carolina filings as promoting “economic growth and opportunity, environmental stewardship, and democracy in the United States of America.” The group plans to raise at least $20 million throughout 2019 to back Democrats and attack Republicans, and will begin airing the first of its digital and TV ads this week as part of a larger $10 million advertising blitz for the year, Politico reports.

The new ad highlights bills being “blocked” by Republicans in Congress, bills to reduce drug costs, expand gun control, provide a path to citizenship for some illegal immigrants, and—despite House Majority Forward being itself a dark money nonprofit—HR 1, or the For the People Act. Introduced by House Democrats in January, HR 1 contained a provision for the disclosure of major donors who give to 501(c)(4) nonprofits.