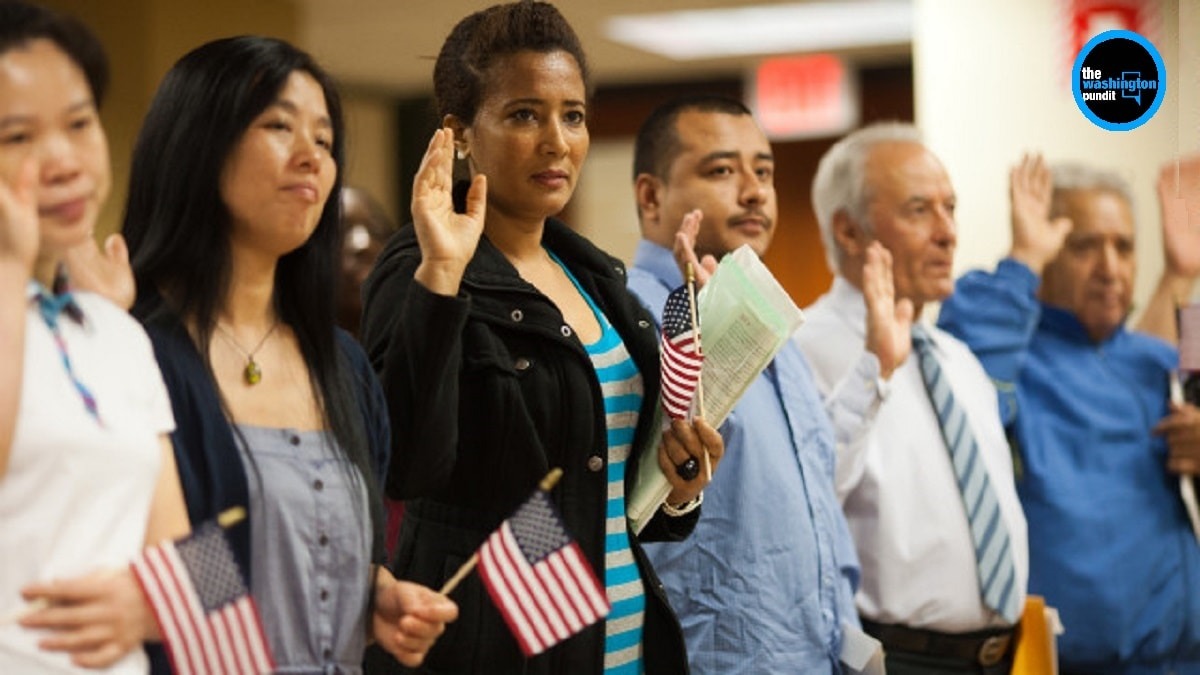 It also swore in more immigrants as naturalized citizens according to a new statistical report released on the night of July 26, 2019.

These numbers contradict criticism from Democratic officials who claim that there are backlogs at the U.S. Citizenship and Immigration Services. The Homeland Security branch handles all legal immigration matters.

Additionally, the new report indicates that the government is processing more asylum-seeker petitions than any of the past four years despite talks about a supposed “crackdown” on asylum seekers. This included a 61 percent increase from 2017 to 2018 in asylum applications.

When all categories of humanitarian programs are considered — asylum, refugees, crime victim visas, Temporary Protected Status and screening for credible fear or reasonable fear of persecution — these numbers were 32 percent higher than in 2017.

USCIS has come under fire in recent years, with immigrants’ rights groups accusing the Trump administration of building a bureaucratic “wall” to deny people easy paths to citizenship.

Hispanic Congressional Democrats claim that things are so bad that they’ve requested and have actually been granted an investigation, which is being carried out by the Government Accountability Office.