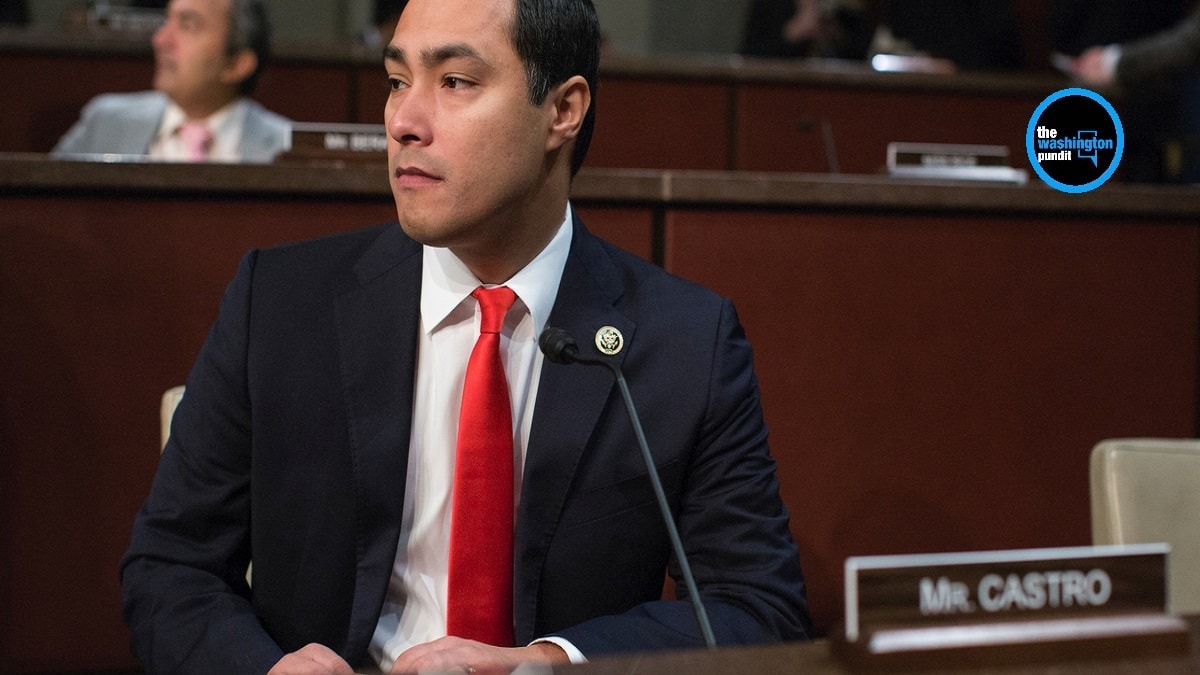 Opinion: Joaquin Castro things it’s smart and sassy to call out his constituents for exercising their right to contribute to and vote for whomever they please. Not only that, but he essentially calls them hate-filled racists because they support Donald Trump. Castro is fueling the flame of hatred on the backs of recent shootings, hoping to fill his election coffers.

Sad to see so many San Antonians as 2019 maximum donors to Donald Trump — the owner of ⁦@BillMillerBarBQ⁩, owner of the ⁦@HistoricPearl, realtor Phyllis Browning, etc⁩.

Their contributions are fueling a campaign of hate that labels Hispanic immigrants as ‘invaders.’

He then goes on to list 44 San Antonian’s who contributed the maximum allowable by federal law to the Trump Campaign.

Among those listed are employees, local business owners, self employed community members, homemakers, and retirees.

These are anonymous, private citizens, who have now been outed as Trump supporters. A recent study showed that is easier to come out as gay than to admit to being a conservative. This is no different than outing someone for being gay before it was ‘ok’ to be gay. The atmosphere is tense and dangerous and real harm could come to these people from the likes of Antifa, or an enraged leftist incel who wants to blame his ineptitude on conservatives.

It is careless and it is never OK to dox a private citizen. Many on Twitter agree.