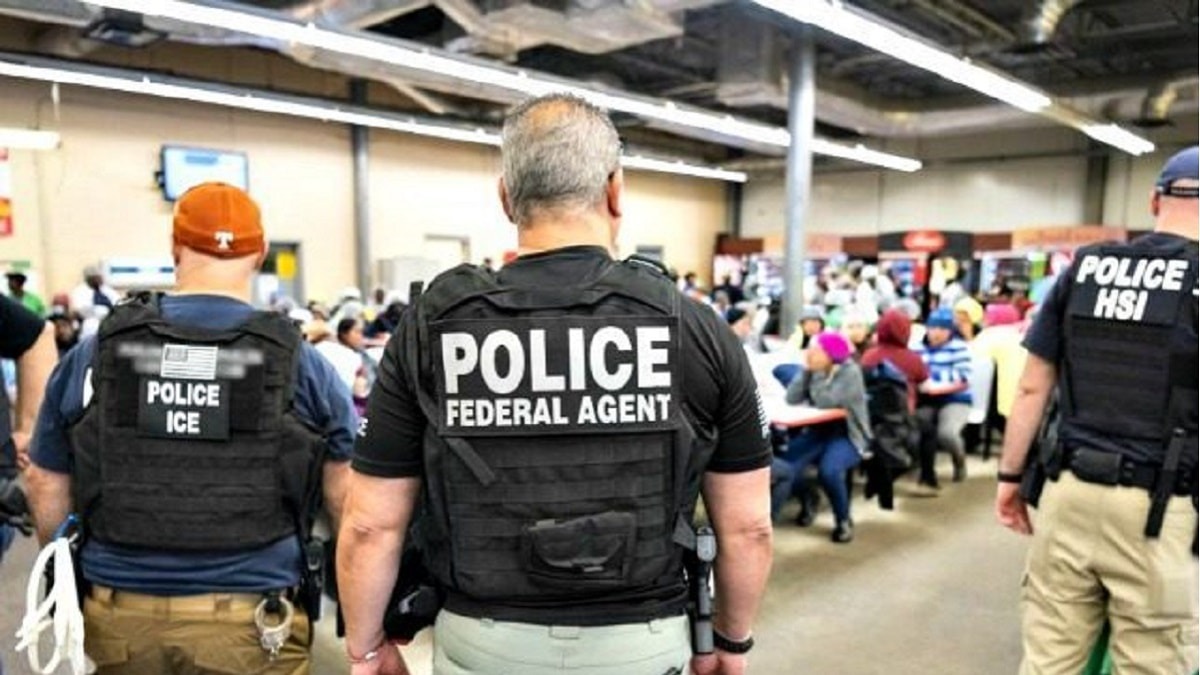 In the first week of August, ICE agents conducted the largest workplace raid in more than a decade across five food processing plants in Mississippi, netting the arrests of 680 illegal aliens. That same day, however, ICE officials said they released about 300 of the illegal workers back into the U.S. on “humanitarian grounds.” More than 200 of the illegal workers had prior criminal records. The raids have already resulted in job fairs at some of the plants seeking to hire locals.

Federal affidavits obtained by the Neshoba Democrat reveal that illegal workers arrested in the raids had allegedly stolen the identities of American citizens, including those who are deceased, to work illegally at the five food processing plants, which include P H Food Inc., Koch Foods, A&B Inc., Peco Foods, and Pearl River Foods.

The illegal workers, federal prosecutors say, purchased fraudulent Social Security documents for between $200 and $1,000 in order to work at the plants. In many of these cases, the illegal workers purchased stolen identities of dead American citizens.

Some victims of the alleged identity theft scheme by the illegal workers reported to federal officials how they were denied government benefits because when they applied, records came up that they were working at the food processing plants in Mississippi, though they were not.