Home Breaking News Trump Has Not Been Impeached 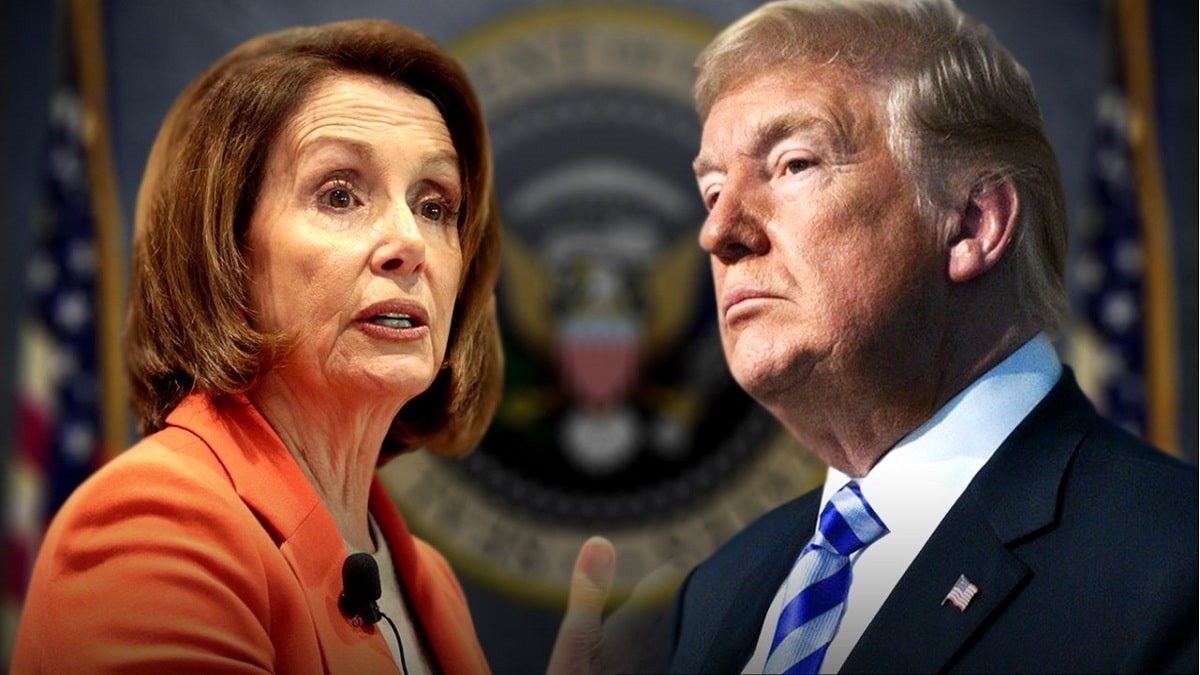 Consider it a twist on the old question about a tree falling in the forest with no one to hear it: If the House adopts articles of impeachment but never sends them to the Senate, is a president truly impeached?

A Harvard law professor, who also served as a Democrat-called impeachment witness, answered with a resounding “no” in a column that speaks to the deep dilemma House Speaker Nancy Pelosi faces as she sits on two articles of impeachment against President Trump.

Pelosi, D-Calif., is apparently using the delay as leverage to extract favorable terms for a Senate trial. But Noah Feldman wrote for Bloomberg that an “indefinite delay” would pose a “serious problem”—as impeachment only technically happens when the articles are transmitted to the Senate.

“If the House does not communicate its impeachment to the Senate, it hasn’t actually impeached the president,” he continued. “If the articles are not transmitted, Trump could legitimately say he wasn’t truly impeached at all.”

Pelosi signaled late Wednesday after the House passed articles of impeachment—on abuse of power and obstruction of Congress—that she wanted reassurances that the Senate would hold a fair trial, likely involving certain Democrat-sought witnesses, before sending over the articles.