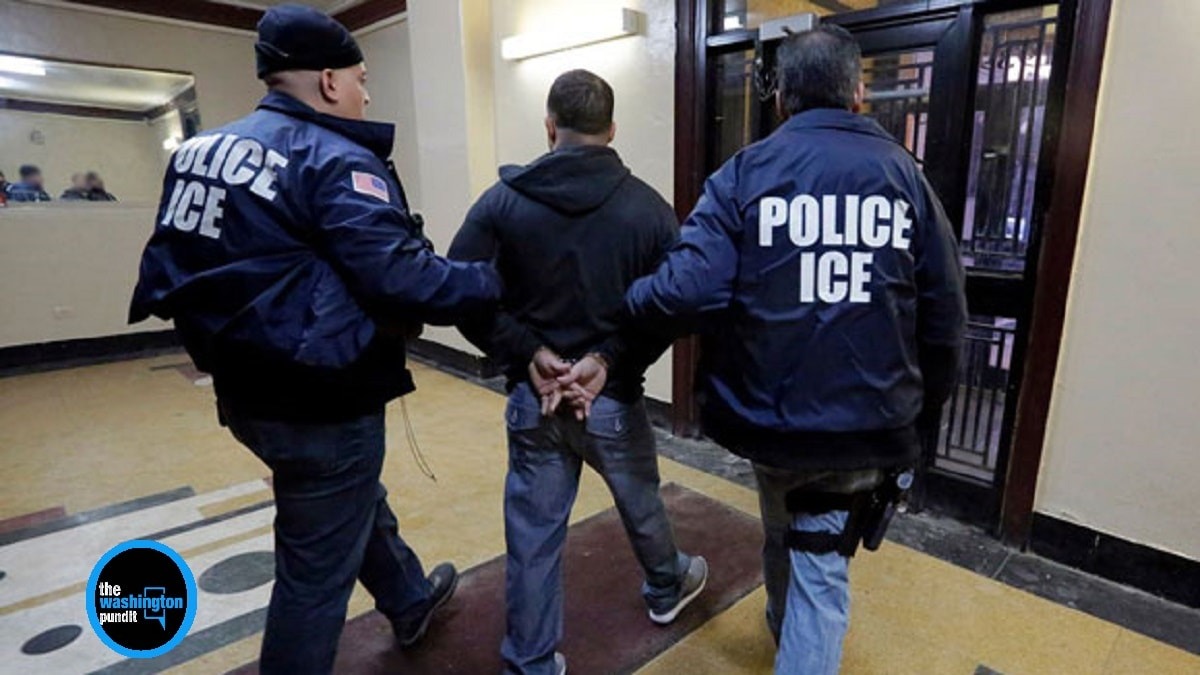 There are somethings that just don’t make sense when it comes to the New York Bail Reform Act (NYBRA). If you aren’t going to hold people who perform criminal acts, why bother arresting them in the first place? In this case, an illegal immigrant from the Dominican Republic was arrested for his role in a $7M fentanyl drug operation, then released under the NYBRA.

According to the U.S. Immigration and Customs Enforcement website:

A 25-year-old illegally present Dominican national previously charged with participating in a $7M fentanyl ring was arrested Feb. 27 by U.S. Immigration and Customs Enforcement’s (ICE) Enforcement and Removal Operations (ERO) after being released from custody without bail, as a result of New York State’s recently enacted Bail Reform Act.

The report goes on to say:

Livio Alexander Valdez Zabala, entered the U.S. March 12 as a nonimmigrant visitor with authorization to remain until Sept. 11. Valdez Zabala, however, failed to depart the U.S. in accordance with the terms of his admission. On Jan. 28, the New York Police Department (NYPD) and the Drug Enforcement Administration arrested Valdez Zabala and charged him with criminal possession of a controlled substance and criminal use of drug paraphernalia in New York Criminal Court. Valdez Zabala was arraigned and released on his own recognizance prior to ERO officers being able to lodge an immigration detainer. Under New York’s recently enacted criminal justice reform laws, a judge cannot impose bail for a nonviolent drug trafficking offense.