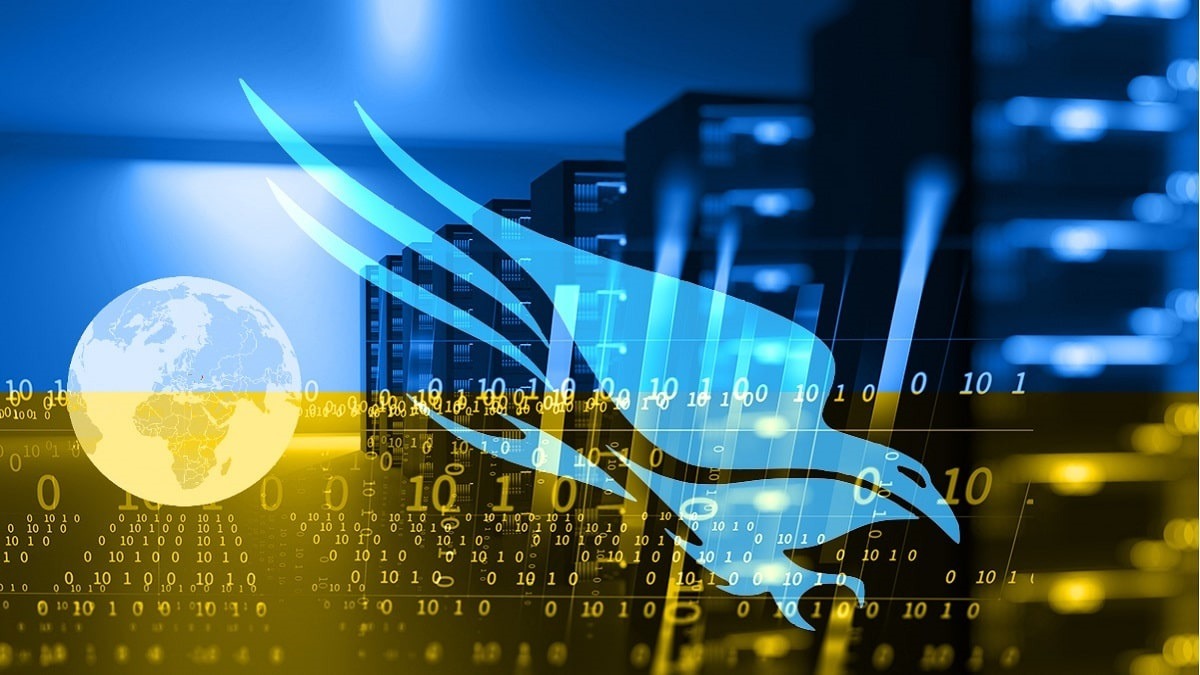 In what appears to be a stunning reversal of what started the Russia Collusion narrative, Crowdstrike now claims it never blamed Russia for hacking the DNC servers and handing the information over to WikiLeaks. As you may recall, when these allegations first surfaced, Crowdstrike was the only entity the DNC allowed to inspect their servers for evidence that Russia hacked them, so their ‘evidence’ was the only evidence and there was no way to confirm or deny. We all had to spend three years waiting for the Mueller team to prove it was true, which they couldn’t.

The Gateway Pundit broke the story and reports:

For years now the FBI and Mueller investigation claimed that Russia hacked the DNC during the lead up to the 2016 election. This is central to the Russia-Collusion narrative.  Roger Stone tried to obtain information in his trial that the Mueller team had evidence that Russia gave the emails they hacked from the DNC to WikiLeaks but corrupt Obama Appointed DC judge, Amy Berman Jackson, wouldn’t let him bring this up in his case, even though his charges were based on the entire scam.

President Trump indicated that he knew Crowdstrike was at the center of the Russia collusion scam when he made his infamous phone call with the Ukraine’s new President Zelinsky.  The President reportedly said the following:

The President was interested in Crowdstrike, not the Bidens.  The Bidens only came up after the President had the discussion above, and the Bidens were brought up by Ukrainian leader Zelinsky.

Clearly if you read the call transcript you can see that the President’s request was regarding Crowdstrike and the Bidens only came up after their corrupt actions were mentioned by the Ukrainian leader.