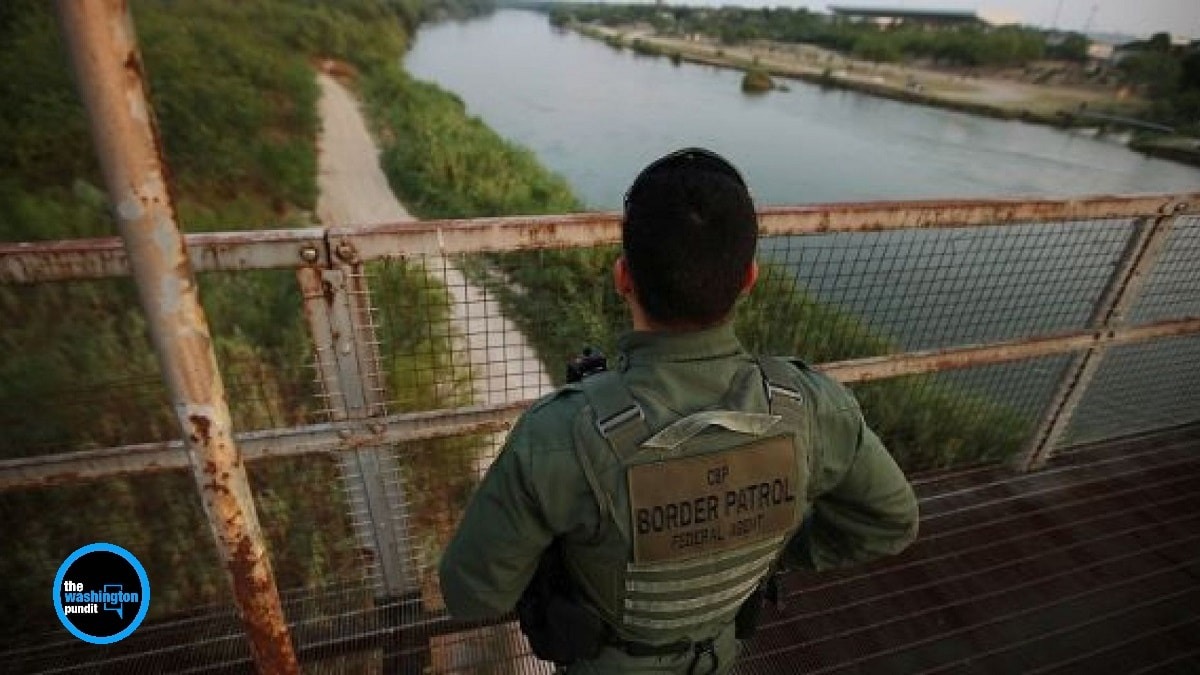 Immigration policies and the border wall have helped the Trump administration get a handle on the once overwhelming problem of illegal immigration through our southern border. Deportation of illegal entrants now outnumbers those coming across the border.

The Trump administration has executed an astounding turnaround at the southern border, with the number of illegal immigrants being deported now surpassing the total being apprehended trying to cross illegally into the U.S. each month.

“This president’s strategy has given us more tools in our toolbox than we’ve ever had,”

“For the last five months, we’ve actually been removing more illegal aliens than we’ve been apprehending.”