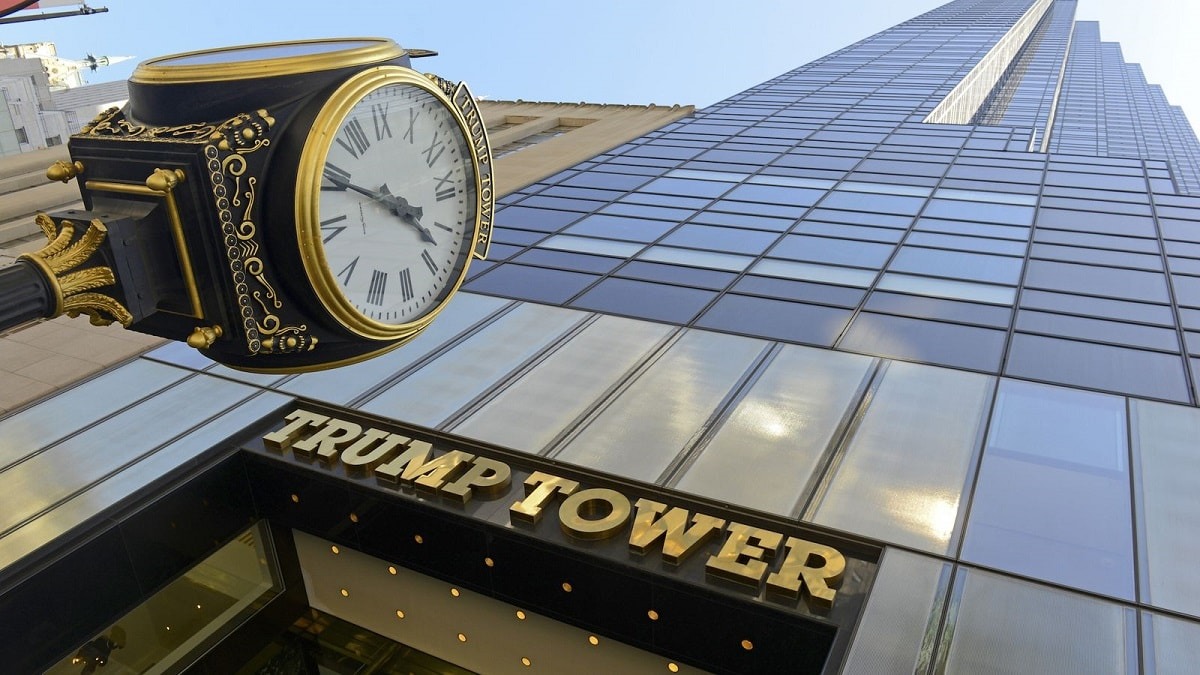 An ex-Trump advisor, K.T. MacFarland , claims that a British intelligence official “hinted” that the U.K. assisted the Obama White House during the early days of the Russia collusion probe. MacFarland also believes that the Comey meeting with Trump to discuss the Steele dossier, was likely an attempt at blackmail.

According to Just The News:

President Trump’s former deputy national security adviser says a British intelligence official hinted to her that his country had aided the Obama administration’s early Russia collusion probe during the 2016 election.

Former Deputy National Security Adviser K.T. McFarland told Just the News that as Trump was preparing to take office in January 2017 she received a call and email from her counterpart in the British national security establishment.

McGuinness stated the British would not be commenting on the leaked document, which was written by the former MI6 operative Steele as an opposition research project for Hillary Clinton’s campaign and the Democratic Party, she said.