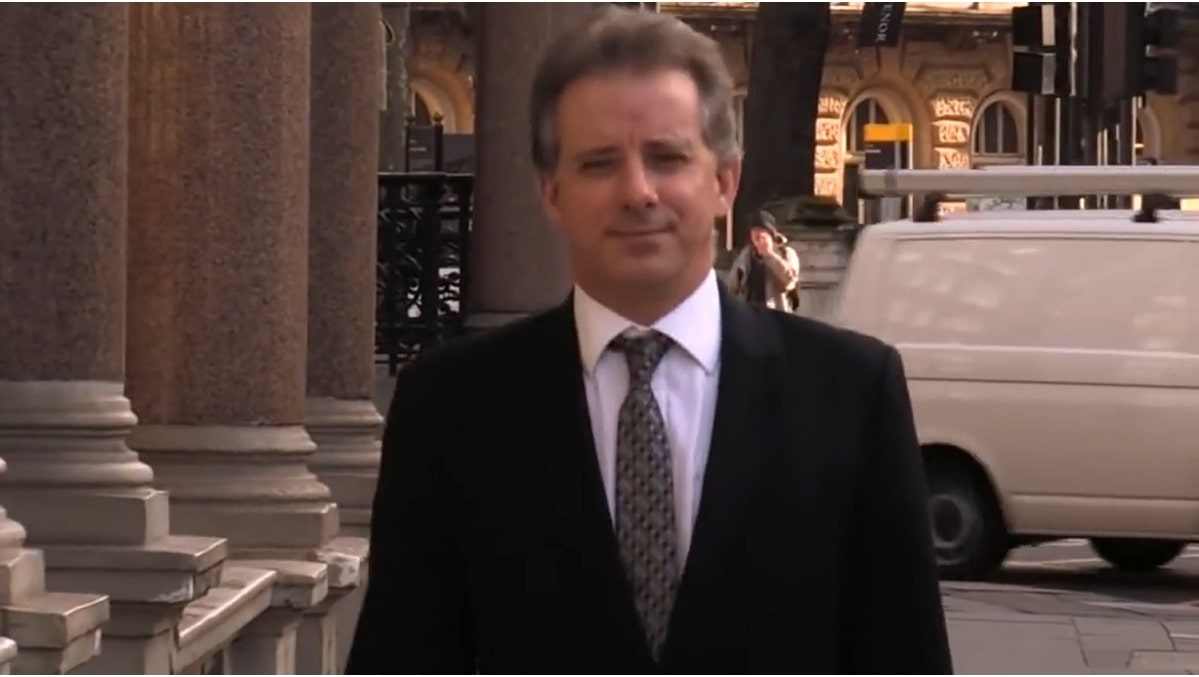 By now everyone knows that the claims made in the Steele Dossier were bogus. But a court in the United Kingdom has now ordered Christopher Steele to pay damages to three Russian bankers alleged to have financial ties to Vladimir Putin.

Justice Warby of the Queen’s Bench Division of the British High Court of Justice presided over a weeklong March hearing in the defamation lawsuit brought by the owners of Russia’s Alfa Bank, Petr Aven, Mikhail Fridman, and German Khan, against Orbis Business Intelligence, Steele’s private intelligence firm through which he conducted research in 2016 for Fusion GPS through the Perkins Coie law firm on behalf of Hillary Clinton’s campaign and the Democratic National Committee.

Steele made a series of allegations related to the Russians and their connection to Putin in “Memorandum 112” of his dossier which was used in the FBI’s Russia investigation, and Sir Mark David John Warby ruled Wednesday that one of the assertions, that former Alfa executive and current Russian government official Oleg Govorun was used by Aven and Fridman to deliver “large amounts of illicit cash” to Putin when he was deputy mayor of St. Petersburg, was demonstrably false and worthy of fines of more than $22,000 that will be paid to Aven and Fridman.

“I have found that the ‘illicit cash’ allegation was inaccurate,” Justice Warby ruled, saying its disclosure to Fusion GPS and to government officials violated the U.K.’s Fourth Data Protection Principle, which states that personal data processed for law enforcement purposes must be accurate. “The personal data about the delivery of ‘illicit cash’ to Mr. Putin did amount to sensitive personal data about alleged criminality … My conclusion is that I should award each of the first and second claimants compensation in the sum of £18,000.”

he judge ruled that Steele’s claims about Govorun were demonstrably “untrue” because “there is documentary evidence that Mr. Putin ceased to be Deputy Mayor in June 1996, and that Mr. Govorun was first employed by Alfa Bank on 3 March 1997.”…Read More