Home 2020 Election Hunter Biden’s Hundreds of Trips to Dozens of Countries For Deals With... 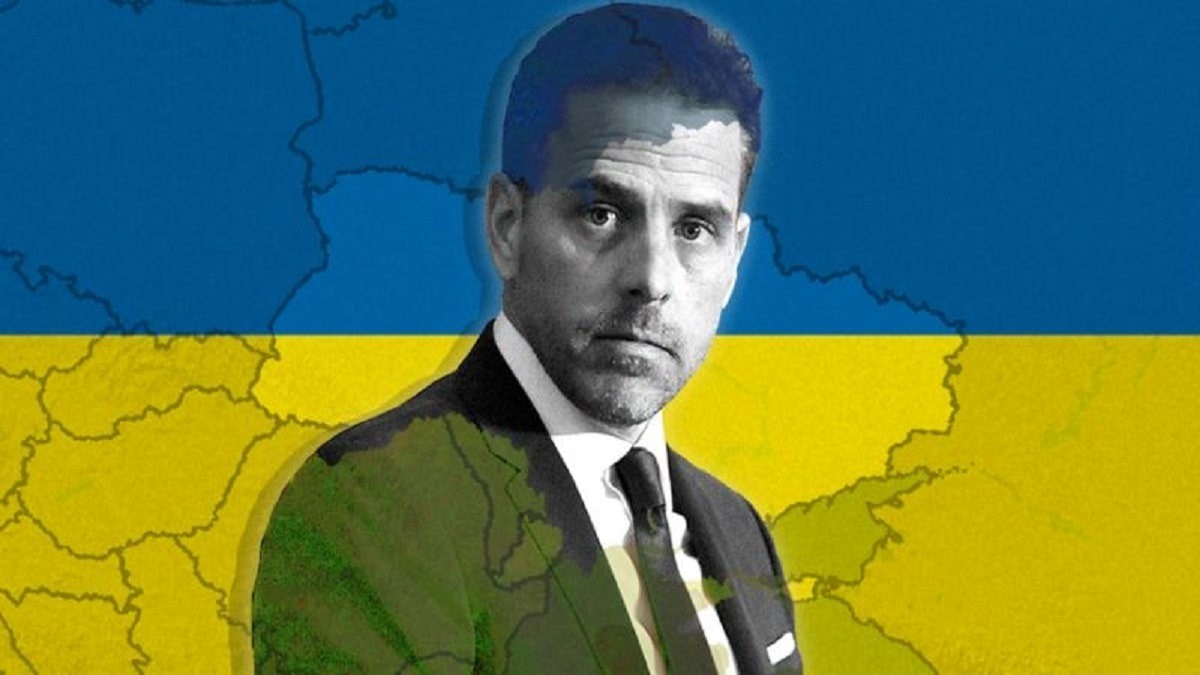 Judicial Watch, which sued for Hunter Biden’s travel records, has found that while Joe Biden was vice president, his son Hunter Biden made hundreds of trips to dozens of countries, many of which were likely to secure deals with foreign oligarchs.

Recently released Secret Service travel logs for Hunter were reviewed by Judicial Watch and show an extensive travel portfolio between 2009 and 2014, when he made trips 411 times to 29 different countries.

A number of trips were for pleasure and others were related to Hunter’s volunteer work with the World Food Program. But, much of the travel appears to be connected to deals with foreign governments and oligarchs. Various foreign governments and oligarchs, including China, extended offers to Hunter Biden in sectors where had little or no knowledge.

It has been previously reported that Hunter visited China five times during the time in question. In December 2013, Hunter also traveled aboard Air Force Two with his father, as part of an official meeting with Chinese leaders. Ten days after their return to the U.S., Hunter’s company entered into an agreement with the state-owned Bank of China to institute BHR, a novel fund to help promote investments outside China through it’s newly formed Shanghai Free Trade Zone.

Hunter Biden sat on BHR’s board of directors, while his business partner, Devon Archer, acted as vice chairman and as part of the investment committee.

Soon after its founding, BHR helped broker a number of of high-profile deals involving privileged national security interests. One such deal allowed a Chinese contractor to purchase a Michigan-based manufacturing company that makes vibration dampening equipment, which could have military applications.

BHR was also given a pre-IPO stake in a state-run company that is now under federal indictment for espionage. It also invested in tactical mineral resources in Africa.

There is evidence of extensive foreign dealings going beyond China, including the well-known case involving the corrupt energy company Burisma in Ukraine. According to corporate board records released as part of a criminal trial in New York, Hunter’s business partners bragged about their relationships with powerful figures around the world. One matter mentioned was a $200 million deal involving Yelena Baturina, a powerful Russian oligarch formerly married to Moscow’s mayor.

Hunter visited Moscow in February 2012, according to the travel records. The nature of his relationship with Baturina isn’t publicly known, but Kirill Zakharin, who managed investments for Baturina at the time, listed himself as an advisory board member of Rosemont Realty, Hunter’s firm. Zakharin now helps run the Russian government’s housing finance company, DOM.Rf…read more