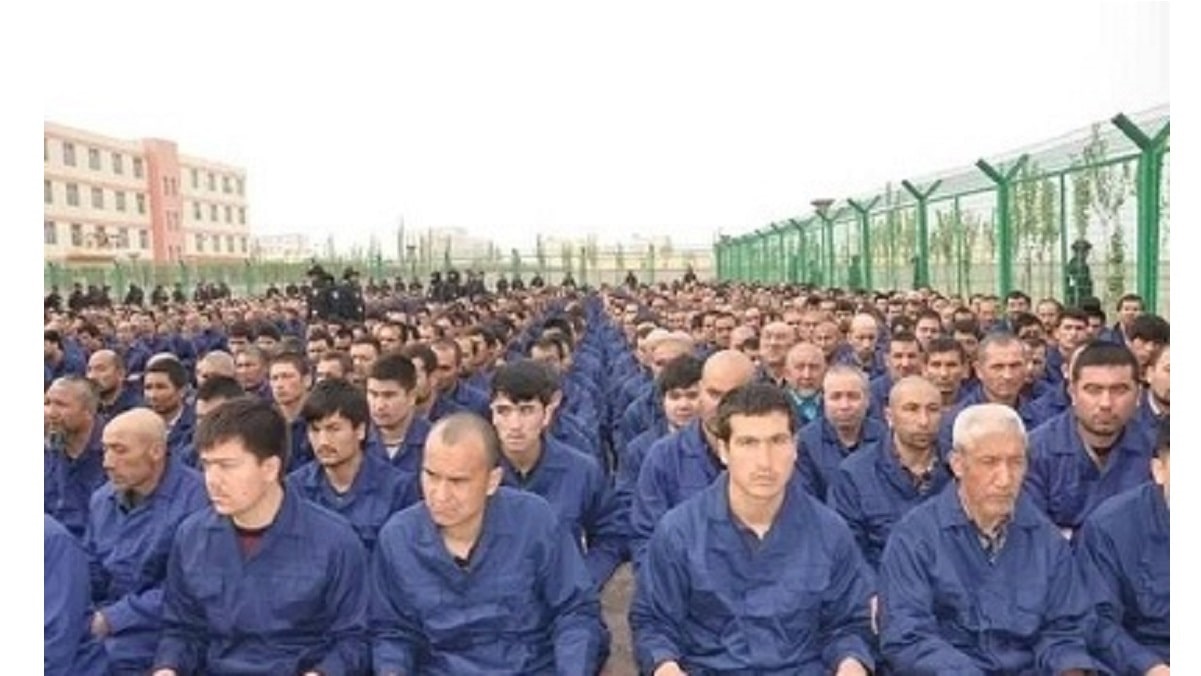 The Trump administration has banned imports of a variety of products produced in China’s Xinjiang region because they are made using forced labor. The banned products include cotton, hair products, clothing, and other products made in Xinjiang, where the Chinese regime has detained over a million Uyghur Muslims and other Muslim minorities.

On Sept. 14, the U.S. Customs and Border Protection (CBP)  announced five Withhold Release Orders (WRO) against various products made in Xinjiang, in an attempt to put pressure on the Chinese regime’s “illicit, inhumane, and exploitative practices of forced labor.”

According to the release:

The products subject to the WROs are produced with state-sponsored forced labor in the Xinjiang Uyghur Autonomous Region, where the Chinese government is engaged in systemic human rights abuses against the Uyghur people and other ethnic and religious minorities.

By taking this action, DHS is combating illegal and inhumane forced labor, a type of modern slavery, used to make goods that the Chinese government then tries to import into the United States. When China attempts to import these goods into our supply chains, it also disadvantages American workers and businesses

President Trump and this Department have, and always will, put American workers and businesses first and protect American citizens from participating in these egregious human rights violations.

The DHS has identified several facilities where they believe minority Muslims are forced into labor. These facilities are often defined as vocational camps by the Chinese regime, but are known to be re-education camps where Uyghur Muslims are forced to renounce their belief in God, forced to eat pork, kept from prayer and Uyghur women are forced to have sexual relations with Chinese men. Many people abducted from their homes have been ‘disappeared.’

CBP identified forced labor indicators including the restriction of movement, isolation, intimidation and threats, withholding of wages, and abusive working and living conditions in several facilities.