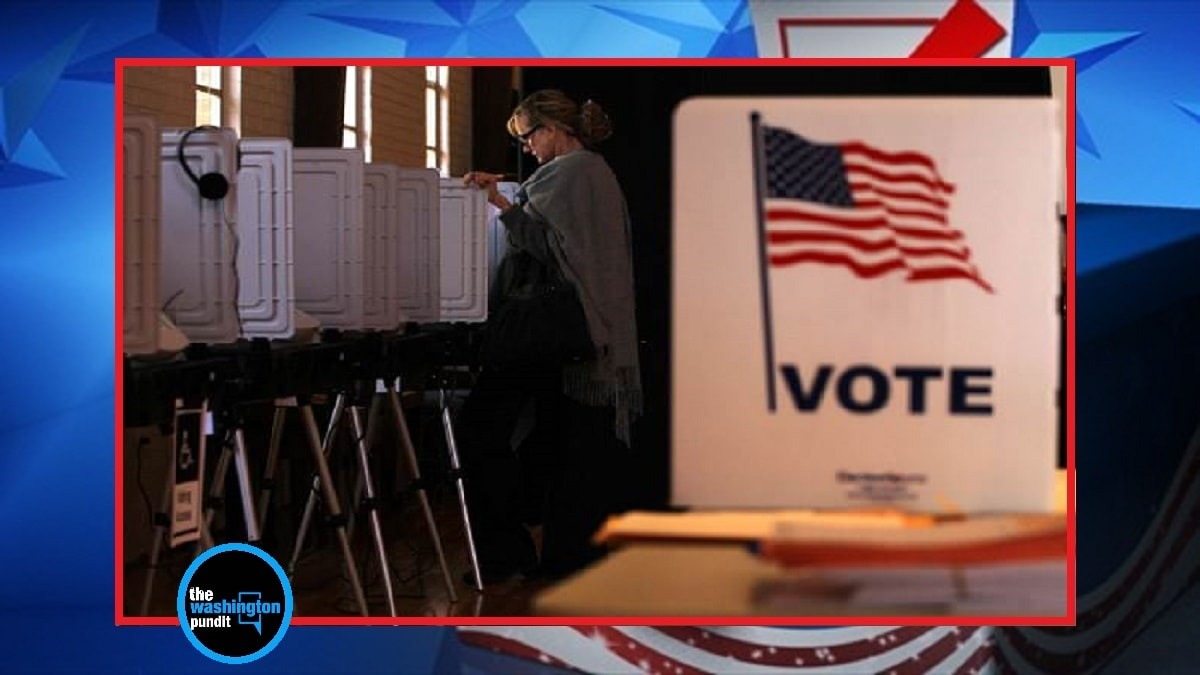 Elias was recently described by the New Republic as the man who is trying to stop President Donald Trump from “rigging” the election.

However, Elias was also responsible for hiring Fusion GPS to produce the bogus “Russia dossier” on then-candidate Trump, leading to efforts by the law enforcement and intelligence services to spy on the Trump campaign.

Elias’ law firm, Perkins Coie, retained Fusion GPS in April 2016 for the Clinton campaign and the DNC. Fusion GPS hired Christopher Steele, who authored the now debunked Steele Dossier, which lead to the Russia collusion investigation into the Trump campaign.

Elias assisted a coalition of Democrat-centric special interest groups settle a lawsuit with the state of North Carolina which gives democrats a win on mail-in voting. The settlement allows for ballots to be counted up to nine days after Election Day, gives voters the opportunity to fix problems with submitted ballots, and creates ballot drop-off stations at early voting sites.

According to the consent decree:

Ballots with ‘curable’ deficiencies will be counted if received by the county board of elections by no later than 5 p.m. on Thursday, November 12, 2020.

The consent decree also makes legal a process known as “ballot harvesting”, where by a third party can return someone’s ballot for them. The decree makes the process legal and only requires person collecting the ballot to provide an address and phone number when they return the ballot.

The consent decree is binding on North Carolina’s board of elections and its chairperson, Damon Circosta, who was appointed by Democrat Governor Roy Cooper. Cooper is up for reelection this November.