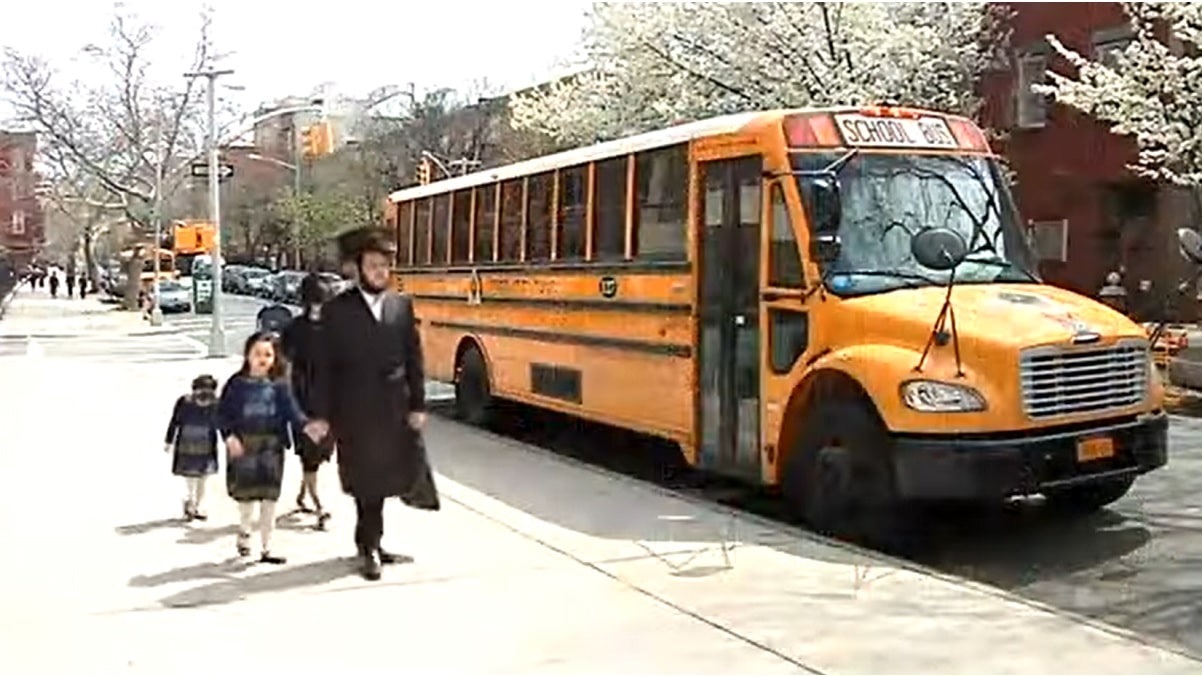 Multiple Muslim groups have sent Democratic New York Gov. Andrew Cuomo letters of support for Jewish parents who have filed suit against Cuomo. The governor has placed restrictions on religious schools in Orthodox Jewish communities amid the ongoing pandemic.

Cuomo had allowed Mayor de Blasio to lockdown 20 coronavirus “hotspots” within the city, nine of which were predominantly Orthodox Jewish neighborhoods. On October 8, a New York synagogue hired an attorney to send a demand letter to Andrew Cuomo, accusing him of unconstitutionally discriminating against one specific religious group, demanding that he immediately cease and desist.

When Cuomo refused to suspend his orders against the Jewish community, attorneys Ronald Coleman and Harmeet Dhillon,  filed a Complaint for Declaratory and Injunctive Relief against New York State and Gov. Cuomo.

In an amicus curiae brief, the Muslim Public Affairs Council, the Islam and Religious Freedom Action Team from the Religious Freedom Institute, and Asma Uddin wrote in support of the October 16th filing against Gov. Cuomo and New York City Mayor Bill de Blasio, which alleges that they discriminated against Jews by implementing a city-wide ban on in-person teaching at Jewish schools.

The brief accused Cuomo and de Blasio of laying blame for recent coronavirus spikes on the Jewish community and in essences using a form of ‘scapegoating’ that have been prominent against ethnic and religious minorities throughout history.

Latest in a long and troubling line of such incidents are the statements and policies of Governor Cuomo blaming Orthodox Jewish communities for the spread of COVID-19 and specifically targeting them for closures and restrictions, all despite a dearth of evidence.

The Governor’s orders impose restrictions on schools in predominantly Jewish communities harsher than those on schools outside those communities, despite his frank acknowledgment that schools pose little risk of COVID spread.