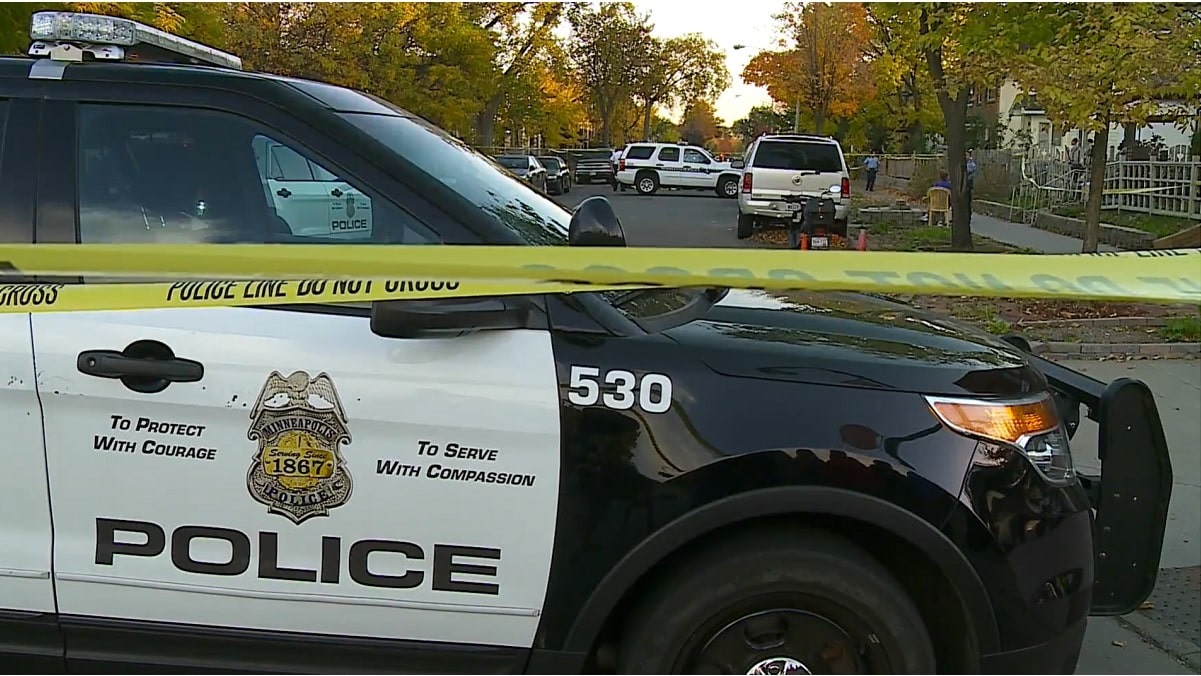 After heeding demands from the radical left minority for ‘defunding the police’, which led to a cut in funding of nearly $1 million, the city of Minneapolis is rethinking it’s decision. After vowing to “re-imagine” policing in the city, they’ve seen that the results of their monstrous budget cut has led to a predictable surge in violent crimes.

According to the Star Tribune analysis of police statistics, through late September, the city counted 3,674 violent crimes, which included homicide, rape, robbery and aggravated assaults. The figure represents an increase of 17% from the previous five-year average for the same period.

Additionally, a spate of police resignations followed the city’s defunding of police due to lack of resources and lack of support from the local leadership. The department had 874 police officers prior to the budget cuts. That number is now down to 834, with 121 officers currently on leave.

From the Star Tribune:

The police department has experienced a wave of officer departures since George Floyd’s killing. Insiders say that department morale has sunk, and that some officers have become more wary of conducting proactive police work out of fear they’ll be fired or prosecuted for actions taken on the job.

Just last week, Minneapolis Police Chief Medaria Arradondo, pled with city officials for additional funding to combat the surge, stating his department was not equipped to handle it due to budget cuts. Arradondo told the Star Tribune,

Our city is experiencing gun violence that we haven’t seen in years.

Resources are hemorrhaging. Our city is bleeding at this moment. I’m trying to do all I can to stop that bleeding.

After months of active measures to dismantle the police department and restructure their system for public safety, hindsight appears to be 2020. The Minneapolis City Council voted last Friday to budget $496,800 for the Minneapolis Police Department. Minneapolis Mayor Jacob Frey wrote in a Facebook post,

Today we sent a clear signal that Chief Arradondo has our support and that we are ready to work collaboratively with our law enforcement partners while continuing to implement concrete, transformative public safety measures.

While the vote was 7-6, several council members complained about lack of specificity for use of the fund, or tying the money to specific performance criteria. Council member Jeremiah Ellison, who voted against the additional funding told CBS Minnesota,

My concern is that without a plan, and without an understanding of what success looks like, this half a million dollars is going to come and go, an we won’t necessarily know it met it’s goal…

Even though I voted against this half a million dollars, it passed. That means that the police department is still accountable to me and my constituents in regard to where this money goes and how it’s spent.

But Mayor Frey upheld that this was the best decision for the city. He told local CBS WCCO,