Home 2020 Election Hacking Democracy – Demo of Voting Machine Hack With Only a Memory... 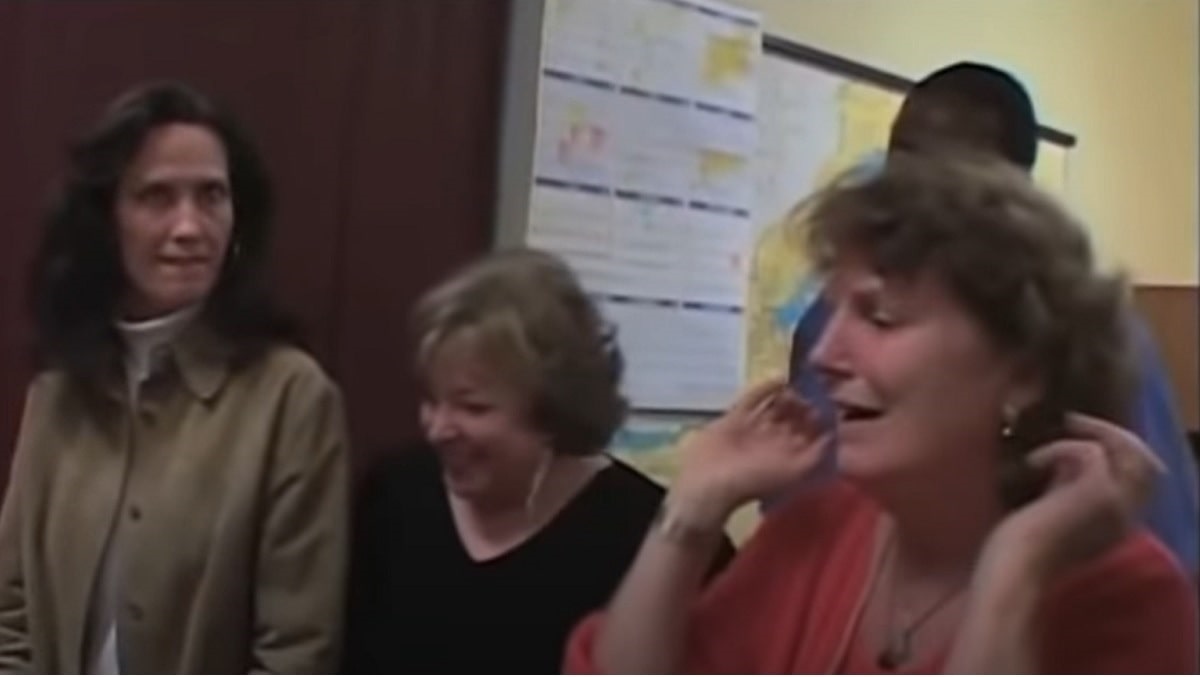 Is it possible to hack a voting machine? Yes, Dominion voting machines are easily hacked according to multiple demonstrations and their own operators manual. One scientist demonstrated how he could hack a voting machine in 7 minutes, using only a screwdriver. The possibility for hacking a machine remotely, particularly when a machine is connected to the internet, is the subject of several lawsuits now filed by attorney Sidney Powell in Georgia and Michigan. But, can machines be hacked on site, without very much access?

A 2014 HBO documentary called “Hacking Democracy” set out to prove that it is possible to hack voting machines without access to the machine itself. The movie, directed by Simon Ardizzone and Russell Michaels, garnered an Emmy nomination for ‘Best Investigative Journalism.’

The film set out to demonstrate that a hack of the Diebold voting system in Leon County, Florida, known as the The ‘Hursti Hack’, was real. It was verified by computer scientists at UC Berkeley.

Harri Hursti’s attack does work … He was indeed able to change the election results by doing nothing more than modifying the contents of a memory card. He needed no passwords, no cryptographic keys, and no access to any other part of the voting system, including the GEMS election management server.

Excerpt from the UC Berkeley Report on the Hursti Hack.

In a clip from the film, a Finnish hacker demonstrates how he is able to change the outcome of an election using just a memory card. A mock election involving 8 voters is set up. In order to insure that the machines have not been pre-programmed with code that changes votes, a volunteer selects a random number corresponding to a voting machine, which is then used for the demonstration.

The hacker waits outside as everyone tabulates their votes, then hands the ‘election official’ a memory card that is inserted into the machine to be used for reading the results. The voters are given paper ballots with a single question, ‘can the voting machine be hacked.’ Six voters vote ‘no’ and two, including the hacker, vote ‘yes.’ They mark their corresponding ballots and hand them to the election official.

The hacker is last to cast his vote. He hands his ballot and the memory card to the official.

The election official first demonstrates that the voting machine and the installed memory card register no votes showing that there are no votes stored in the machine’s memory. The votes are then fed into the machine. An ‘ender card’ is then inserted which tells the machine to end it’s counting function and begin it’s tabulation function. Then the tabulation is revealed.

The tabulation tape does not give the results expected. Instead it reveals that the vote cast were 7 yes votes and 1 no vote.

One astute observer noted that maybe the votes were correct on the memory card and that the reader was incorrect. In that case, the votes would be tabulated correctly when uploaded to the GEMS election management server. When the contents of the memory card were uploaded to GEMS, the result remained the same, 7 yes votes and 1 no vote. The hacker was successfully able to hack the voting machine using only a memory card.

The implications of the demonstration were obvious to one voter, who was visibly shaken by the results.

It makes me cry,

When asked why, she replied,

There are people out there giving their lives to make sure our elections are secure, and they’re being called conspiracy theorists and technophobes, and these vendors are lying and saying that everything’s alright, and it’s not alright!

… it’s as though our country is one country pretending to be another country.

How can this be happening in our elections.