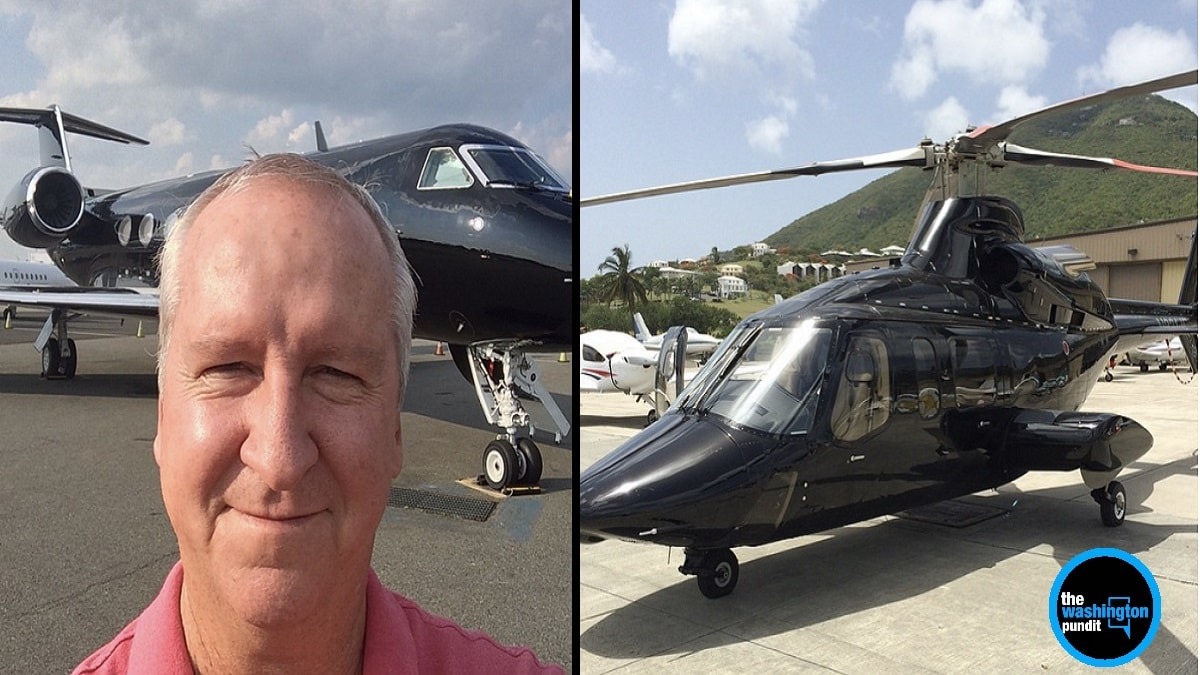 Larry Visoski, the longtime chief pilot of accused child sex trafficker Jeffrey Epstein’s fleet of helicopters and planes, including the infamous “Lolita Express,” traveled with Epstein across the globe for nearly three decades.

Photos from Visoski’s now-deleted Instagram account likely shed some new light on what Epstein may have been up to over the past few years, detailing Visoski’s flights across the U.S. and to the U.S. Virgin Islands, the Caribbean, Europe, Mexico, and the Middle East.

Epstein is not pictured or directly mentioned in Visoski’s social media posts, but many of the planes, helicopters, and islands that appear in the posts belong to Epstein, a registered sex offender who prosecutors allege repeatedly sexually exploited and abused dozens of girls at his homes in Manhattan, New York, and Palm Beach, Florida. Epstein also owns two islands and a ranch in New Mexico.

Epstein has pleaded not guilty.

Thanks to previously released flight logs ranging from December 1997 through November 2005, a fair amount is known about where the jet-setting financier and  accused child sex trafficker was flying and who he was accompanied by more than a decade ago. Epstein was joined on those flights by tycoons, celebrities, employees, friends, and politicos, including former President Bill Clinton, who records suggest took at least 27 flights totaling at least six trips on Epstein’s jet, rather than the four trips that he has thus far admitted to.

The Curious Case of Bill Browder – Part 2: A Series of Unfortunate Events