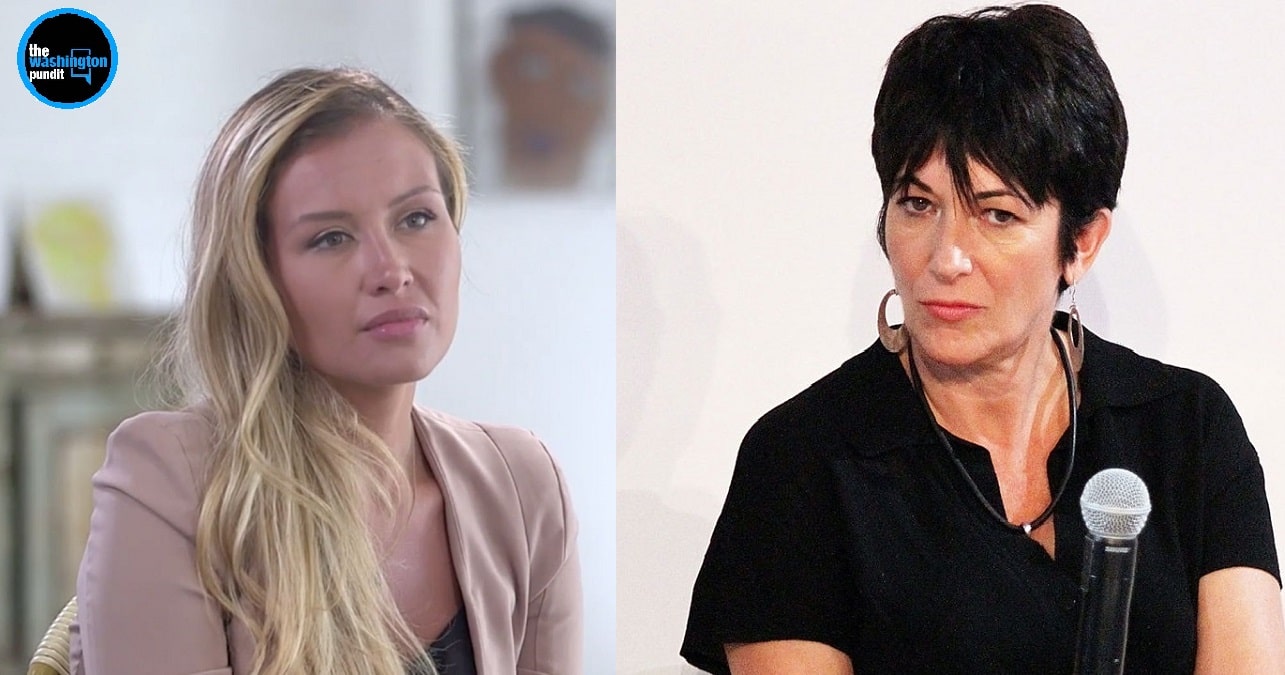 Jennifer Araoz, one of Jeffrey Epstein’s accusers, filed an amended complaint Tuesday that names individuals and more than 20 corporate entities associated with Epstein that Araoz says in a civil lawsuit helped facilitate his abuse of her when she was 14 and 15.

The complaint, which previously accused Ghislaine Maxwell of being Epstein’s accomplice, now also accuses two other women: Lesley Groff, whom the complaint referred to as a “secretary”; and Cimberly Espinosa, a former executive assistant.

In the updated complaint, Araoz names Groff and Espinosa as defendants.

The complaint alleges the defendants “participated with and assisted Epstein in maintaining and protecting his sex trafficking ring, ensuring that approximately three girls a day were made available to him for his sexual pleasure.”

CNN has reached out to attorneys for Maxwell, who have previously denied all allegations levied against her related to Jeffrey Epstein. CNN has also reached out to Espinosa for comment.