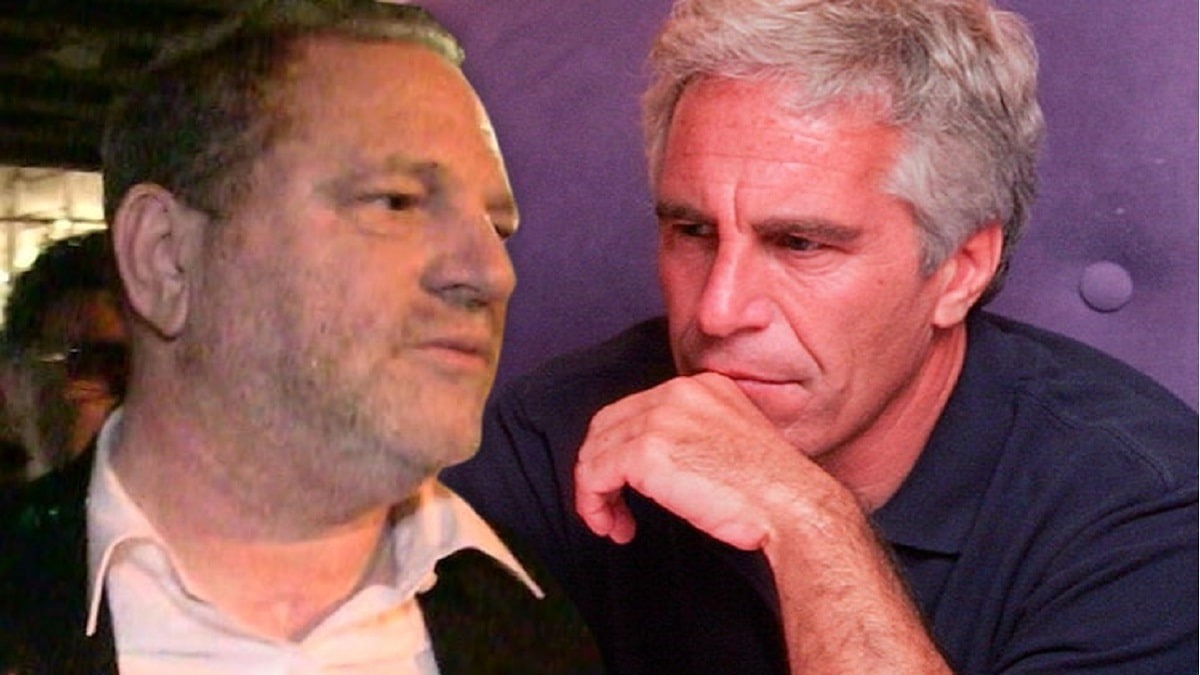 Harvey Weinstein was found guilty on two of five counts of various degrees of sexual misconduct. He could face 5-25 years in prison. Before he is even sentenced, prison officials are concerned that he may suffer the same fate as another famous sex offender.

Harvey Weinstein’s got prison officials in NYC thinking twice about how to deal with him behind bars — because their biggest fear is another Jeffrey Epstein-like suicide.

High-ranking officials at NYC’s Department of Corrections tell TMZ … there’s anxiety running through the ranks about another “Epstein Incident” and the scrutiny that would follow if HW offed himself on their watch, which is why an action plan is in place.

For starters, we’re told one possibility is that Weinstein will be housed in a private section of Rikers Island’s North Infirmary Command, which is for high-profile inmates or guys with health issues — Harvey fits both. He could land in the “ANNEX,” with the other dudes falling apart.

The report goes on to say:

Once he’s there and all checked in, our sources say HW will probably get his own cell with round-the-clock surveillance cameras watching his every move. And, when he’s out walking around, we’re told he’ll have DOC officials escorting him. There’s a reason for that.

You’ll recall … Epstein’s death was put under a magnifying glass when he hanged himself in his cell, while guards were supposed to be checking in periodically. That whole thing’s still being investigated right now, but in any case … officials don’t want that with Harvey.

In fact, we’re being told people at NYC’s DOC don’t even want Harvey as a prisoner — we’re told he’s seen as a huge risk, and there are talks of trying to ship him elsewhere.