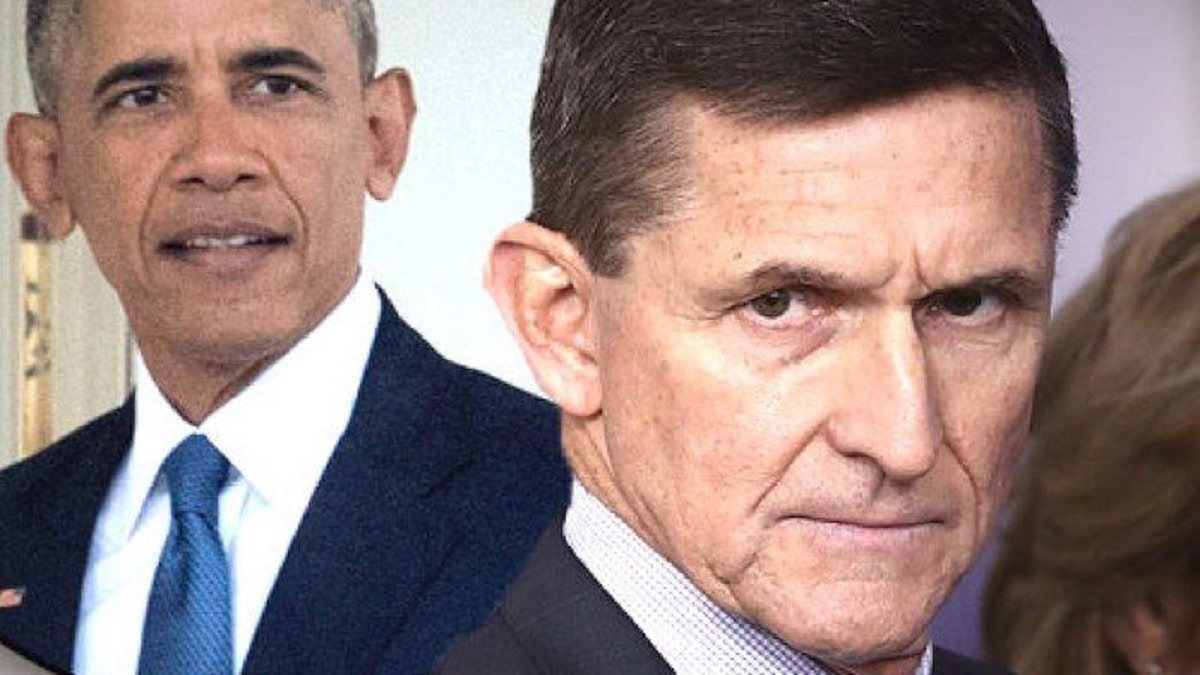 DNI Richard Grenell carried the declassified list to Congress and they have finally released the contents!

Top Obama administration officials purportedly requested to “unmask” the identity of Michael Flynn during the presidential transition period, according to a list of names from that controversial process made public on Wednesday.

“I declassified the enclosed document, which I am providing to you for your situational awareness,” Grenell wrote to GOP senators in sending along the list.

Grenell’s letter was addressed to Sens. Grassley, R-Iowa, and Johnson, R-Wis., who had penned a letter to him and Attorney General Bill Barr regarding the declassification of files related to the unmasking process earlier in the day.

As Fox News previously reported, Grenell made the decision to declassify information about Obama administration officials who were involved in the “unmasking” of former national security adviser Flynn — whose calls with the former Russian ambassador during the presidential transition were picked up in surveillance and later leaked.

Grenell appeared to have delivered those files to the DOJ last week. The declassified list showed recipients who “may have received Lt. Gen Flynn’s identity in response to a request processed between 8 November 2016 and 31 January 2017 to unmask an identity that had been generically referred to in an NSA foreign intelligence report,” the document, obtained by Fox News, read.