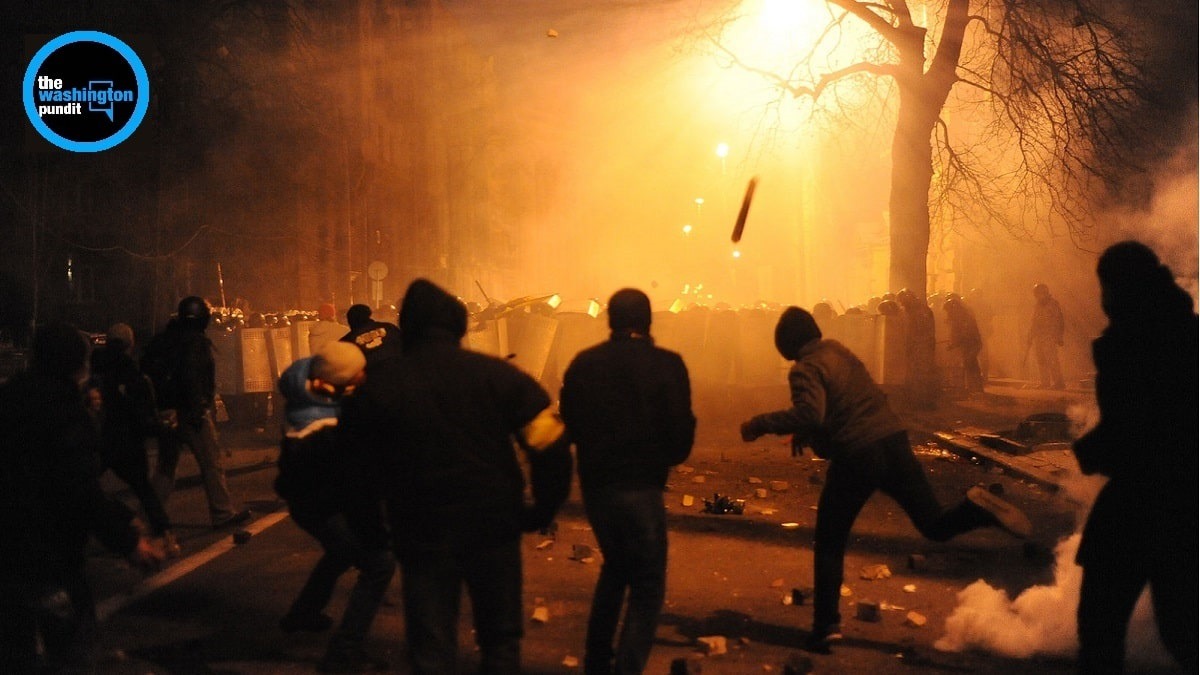 It’s been two volatile weeks for our country as peaceful protests turned into mayhem over the unecessary death of George Floyd at the hands of police officer Derek Chauvin. Black Lives Matter was the mantra, chanted in cities large and small throughout the U.S. and echoed in 20 countries around the world.

The resulting violence at the hands of domestic terror groups such as Antifa, has destroyed black businesses through destruction and looting, defaced national monuments, including those dedicated to black soldiers, and snuffed out the lives of 19 innocent individuals, many of whom were also black.

Killed in California City: Robert Forbes, 55 struck by a car on June 6 during peaceful protests.

Killed in Davenport: Italia Kelly, 22 ; Marquis M. Tousant, 23, both died May 31 while leaving a protest.

Killed in Detroit: Javar Harrell, 21, shot May 29 during violent protests.

Killed in Kansas City: Marvin Francois, 50, shot May 31 by thieves trying to steal a car during voilent protests.

Killed in Oakland: Dave Patrick Underwood, 53 shot on May 30 during guard duty shift at federal courthouse.

Killed in Omaha: James Scurlock, 22, killed after attacking bar owner on May 30.

Killed in St. Louis: Barry Perkins, 29 was hit by a truck during violent protests on May 30; David Dorn, 77 retired police officer shot by lotters on June 2.

Since the president threatened to call in National Guard and Military troops, protests have been mostly peaceful. We hope this trend continues.