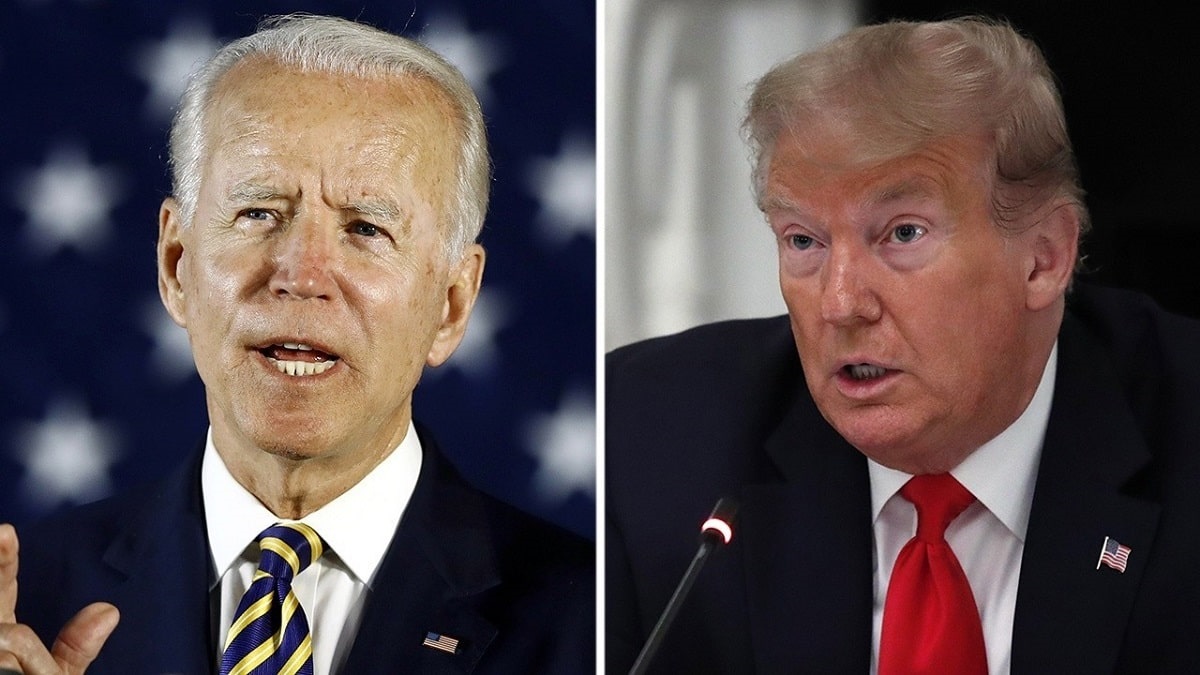 Another day, another dodge of public appearances by democrat presidential nominee Joe Biden, fueling speculation that the former Vice President is avoiding the spotlight because of his ailing mental state. The Biden campaign has announced he will not travel to Milwaukee to accept the party’s presidential nomination at the Democratic National Convention in Milkwaukee. Biden is citing concerns of the coronavirus as the reason.

Biden will accept the Democratic nomination, giving his acceptance speech from his Delaware home instead. Other speakers who were lined up to appear at the convention are following suit. The DNC convention was originally slated for mid-July in Milwaukee’s Fiserv Forum, but was moved to the week of Aug. 17 because coronavirus infection rates continued to climb.

Biden has already been limiting campaign appearances in the past few months citing similar concerns over Covid-19. Earlier this week, he delayed announcing his vice presidential pick, who most people expected would be named on August 1st.

Dan Bongino stated on his podcast and in tweets and parlays, that sources close to the situation have confirmed to him that Biden is in severe mental decline and is being hidden from the public for obvious reasons.

Senator Tom Cotton went as far as to call Biden a “Trojan Horse” for the democrats, implying that Biden would be retired as nominee or soon after an election win, and the VP pick would be installed as president. The delay in announcing the VP pick lends credence to the notion that the pick is far more important than previously though and needs to be vetted carefully by the party.

There has also been a media push to downplay or eliminate the importance of presidential debates, in an effort to help keep Biden off the debate stage. Three debates are scheduled and have already been plagued by venue cancellations and date changes.

The Biden campaign is expected to announce the vice presidential pick some time next week, less than one week before the convention.