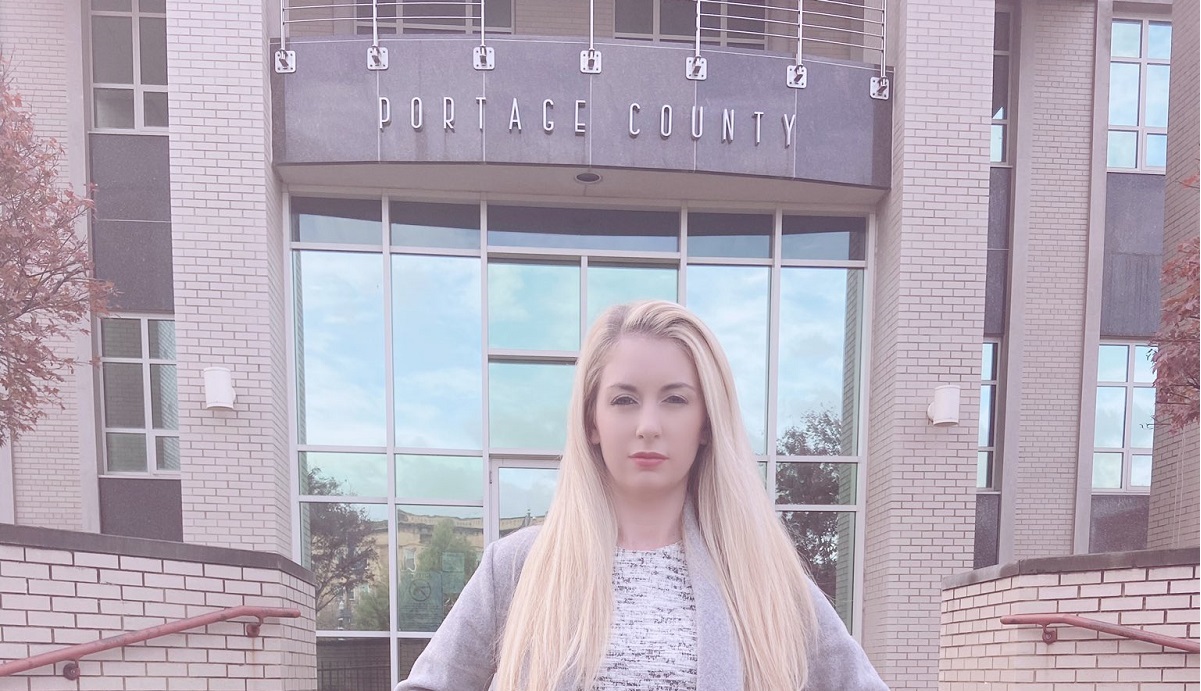 Millie Weaver just announced that all charges in the burglary case against her have been dropped and the case has been dismissed. She announced the news on her Twitter account via video.

She stated that the prosecution indicated that they had no evidence and therefore no case to make against her.

The real question is why was this case even filed in the first place? How did they get a secret grand jury indictment with no evidence?

Weaver went on to thank everyone who stood by her through this ordeal and those who set up and contributed to her legal defense fund “while she was being persecuted and kidnapped” from her home in front of her children.

She claimed the move was designed to silence her and bankrupt her.

The original charges stemmed from a dispute Weaver had with her mother over a cell phone, in which Millie’s mother filed a police report, then later dropped the charges. A month later, the Portage County sheriffs showed up at the Weaver house and arrested Millie and her partner without warning or explanation of the charges against them.

Weaver announced she would be making a documentary to highlight what happened to her during this ordeal.