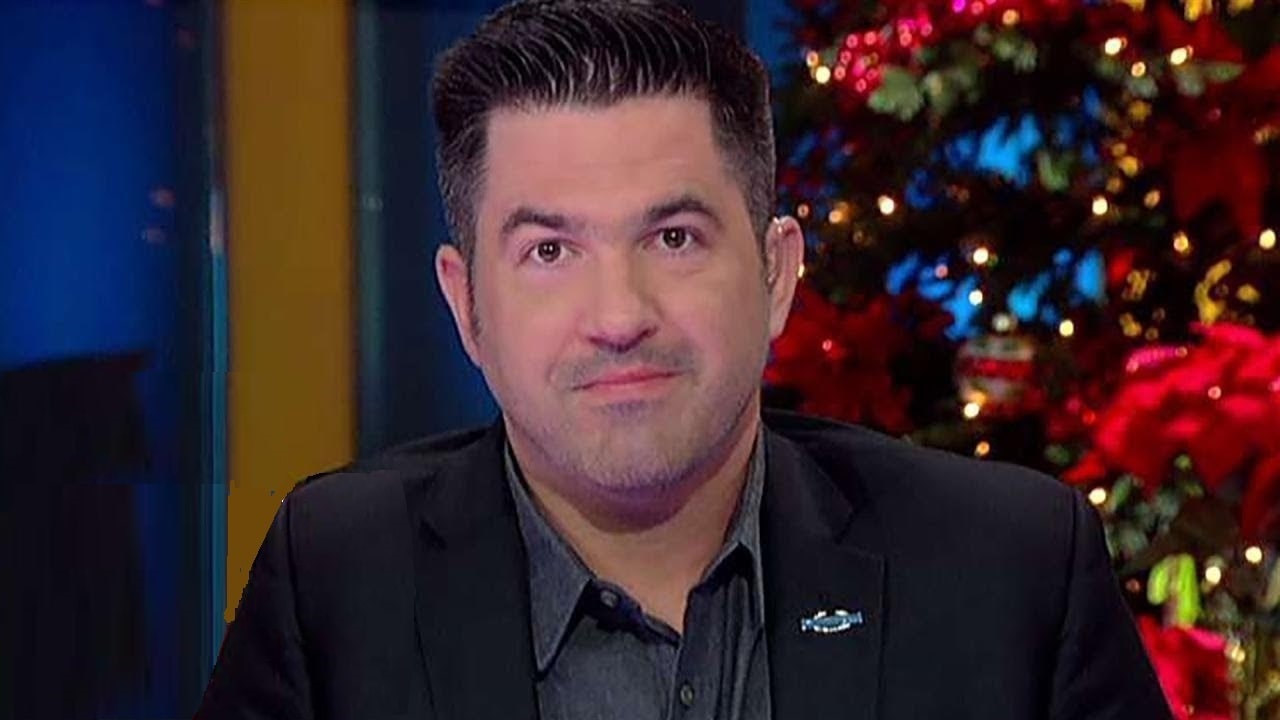 A Pennsylvania judge has blocked the state from certifying election results in the presidential race and all other races according to a new filing posted to scribd.com.

The ruling is in response to a lawsuit in the commonwealth by candidate Sean Parnell and Congressman Mike Kelly claiming that universal mail-in ballots are unconstitutional.

Judge Patricia McCullough issued the ruling on Thursday and has given the state until 3 p.m. to file a motion in opposition to the ruling.

This is a breaking situation and will be updated as information becomes available.