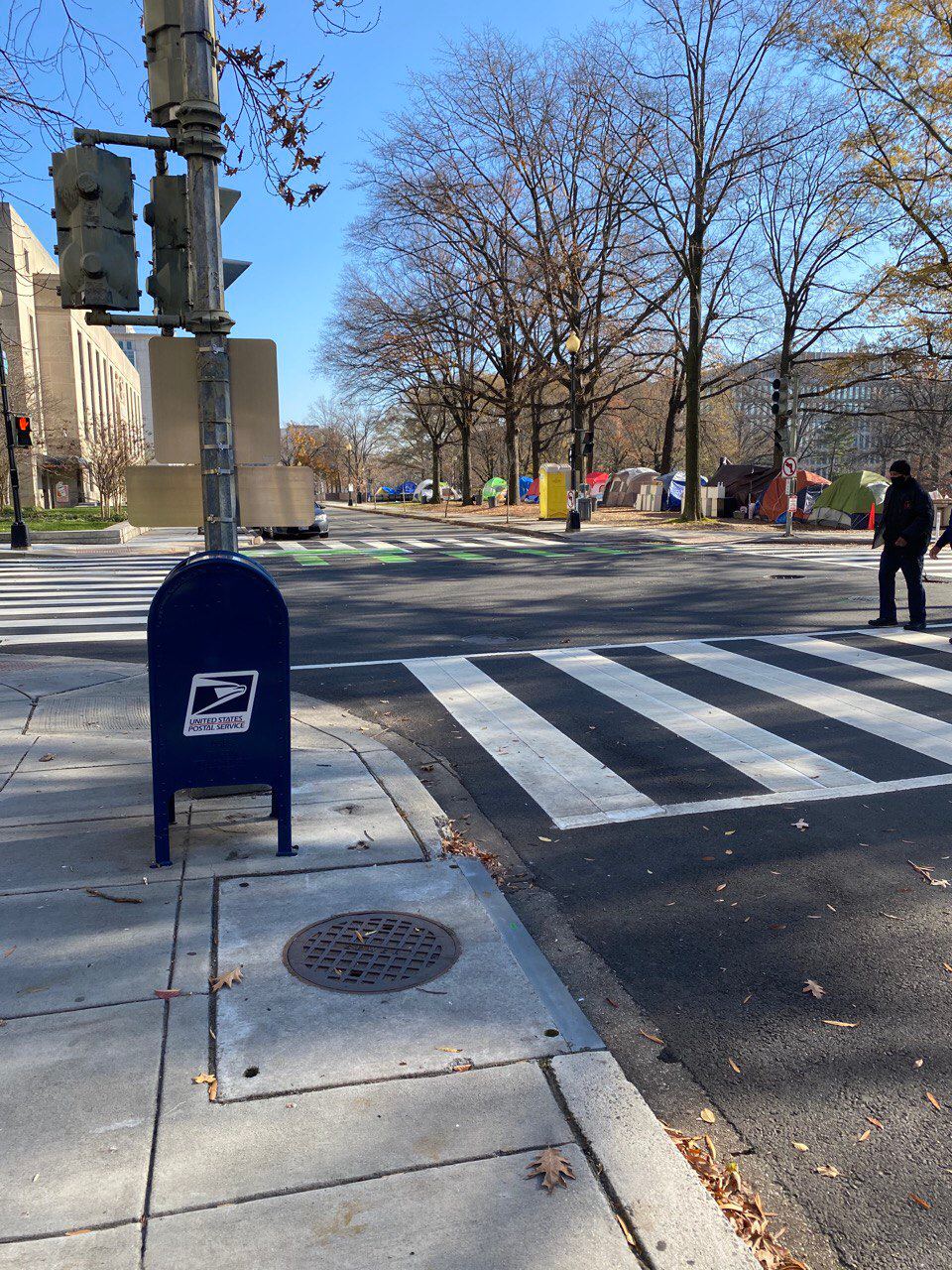 Aden Jack contributed to this story.

As the patriots go marching into Washington for a repeat of the Million MAGA March, set to occur Saturday, December 12th, the opposition is organizing and visible. Under the guise of fighting ‘white supremacy’ and the spread of Covid 19, they are threatening to shut down area hotels and businesses. They’ve even mounted a phone campaign, complete with script, to have hotels cancel reservations by conservatives in town for the rally.

There have been reports that demonstrators have been using Paypal, CashApp, and Venmo to raise money for travel, riot gear, food and lodging.

Antifa and BLM also plan to hold opposing rallies in DC, near the White House and at Black Lives Matter Plaza.

Eye witness reports coming out of the greater DC metro area say that Antifa agitators have already arrived and have set up camp in the area.

Anyone attending tomorrow’s rally should stay vigilant and report any harassment to the proper authorities.