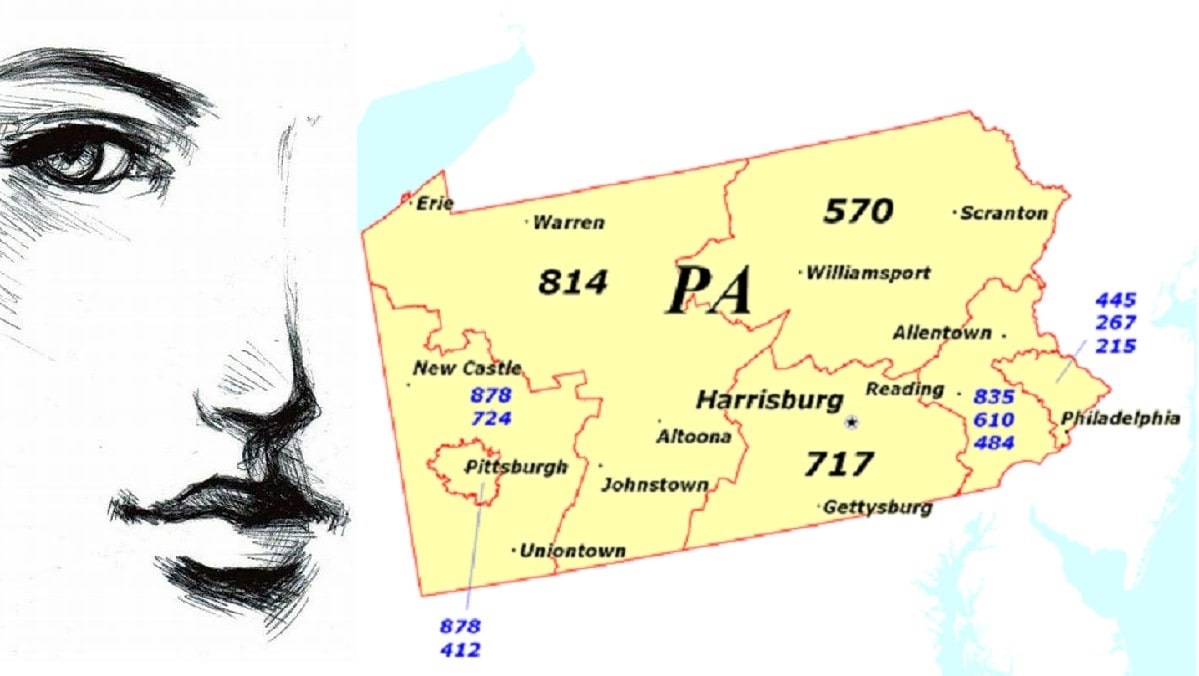 Election data analyst Bobby Piton has defined a subset of voters as “phantom sleeper voters”. These voters are defined as voters who don’t really exist, are dead, may have used a maiden name and married name to register, used variations of a name (Bob Piton and Bobby Piton), or are in some other way an anomalous group of individuals.

Piton has found an interesting feature that correlates with their voters. By analyzing voter records he found the same phone number is often used for the registration of these phantom sleeper voters. Interestingly, the same numbers are used multiple times and often in multiple counties.

When Piton analyzed voter records from Pennsylvania he found that a single phone number might be used in as many as 4 counties across the state. According to Piton, he had to organize the data in such a manner that allowed for 800,000 names to be run through an incredible number of calculations – 640 billion to be exact.

Piton found that there are 3,417,183 unique phone numbers being used in the 67 counties in Pennsylvania. Nearly 8% of all voters, or 288,220, had phone numbers that overlapped in the data set, meaning these phone numbers were used more than once. He discovered that 12,186 individuals throughout the state have their phone numbers overlap with people in Philadelphia.

While some of the overlap of phone numbers to multiple voters may account for individuals living in the same household who use a landline or VOIP home phone, it is difficult to explain those phone numbers which overlap to voters in different counties or residences. Piton believes these correlate to voters who do not actually exist.

His team is in the process of using a team of volunteers to call these multi-use numbers to determine whether they correspond to real voters. Preliminary results lend credence to the suspicion that these phone numbers correspond to phantom sleeper voters.

A threadreader unroll of the original tweet thread can be found here.