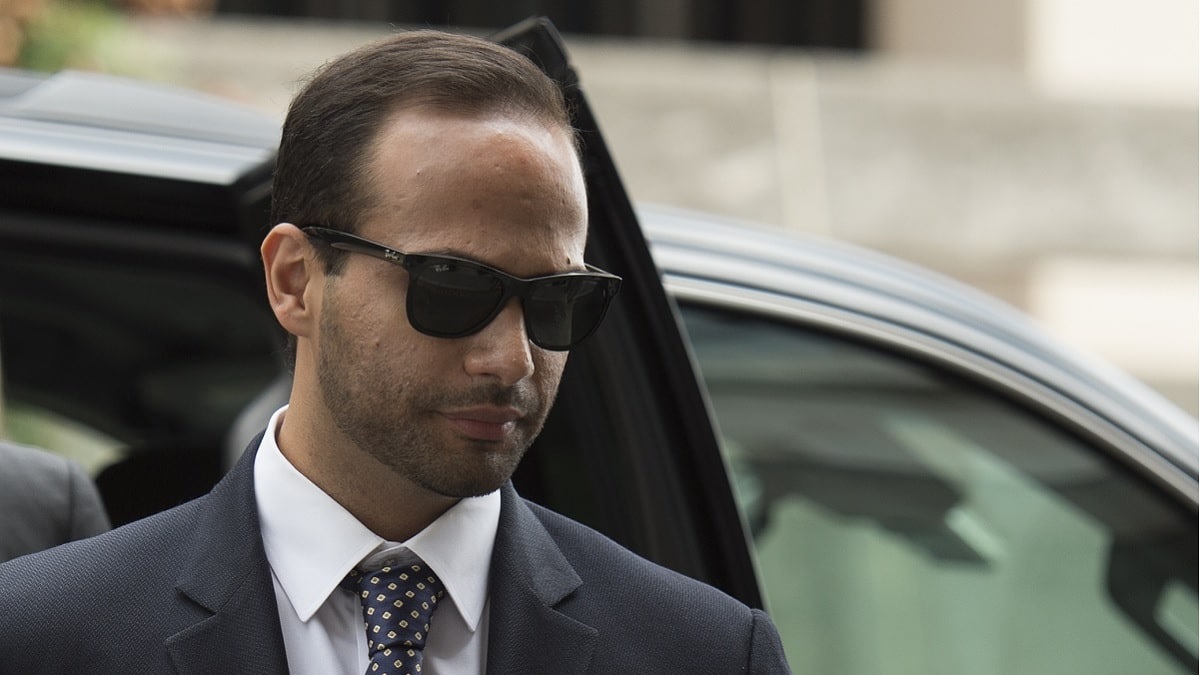 Rumors hit the internet last week that a wave of pardons would be forthcoming from President Donald Trump. The rumors became a reality Tuesday as Trump announced several pardons, including two for people caught up during the Mueller investigation, Congressmen, and military contractors. In all, seven pardons were issued.

The pardons included former campaign aide George Papadopoulos, former US congressmen Duncan Hunter and Chris Collins, and the four Blackwater guards involved in the Iraq massacre kick off what is expected to be a flurry of pardons and commutations in the coming weeks as Trump concludes his term. Also included in the batch announced on Tuesday are Alex van der Zwaan, the Dutch lawyer who was sentenced to 30 days in jail after pleading guilty to lying to Mueller investigators; two border patrol agents convicted in 2006 of shooting and wounding an unarmed undocumented immigrant and then covering it up; and several people convicted of non-violent drug crimes serving lengthy sentences.

Papadopoulos was a deep state target during the initial days of the Trump campaign as he was spied on, subject to honey-pots and a bribery target. He was found guilty of a process crime for lying to investigators about when he met Joseph Mifsud, a reported Maltese professor and spy who met with Papadopoulos on numerous occasions.

Trump pardoned General Michael Flynn on November 25th but has yet to pardon several men who were arrested due to their connections to Flynn. Ekim Alptekin has recently begun to speak out about how he was targeted and framed just like Flynn by the Mueller Special Counsel team. Alptekin first hired the Flynn Intel Group for projects in Turkey and was caught up on bogus charges during the Mueller investigation.  Flynn’s business partner, Bijan Kian, referred to as Bijan Rafiekian in court filings is also hoping for a pardon.