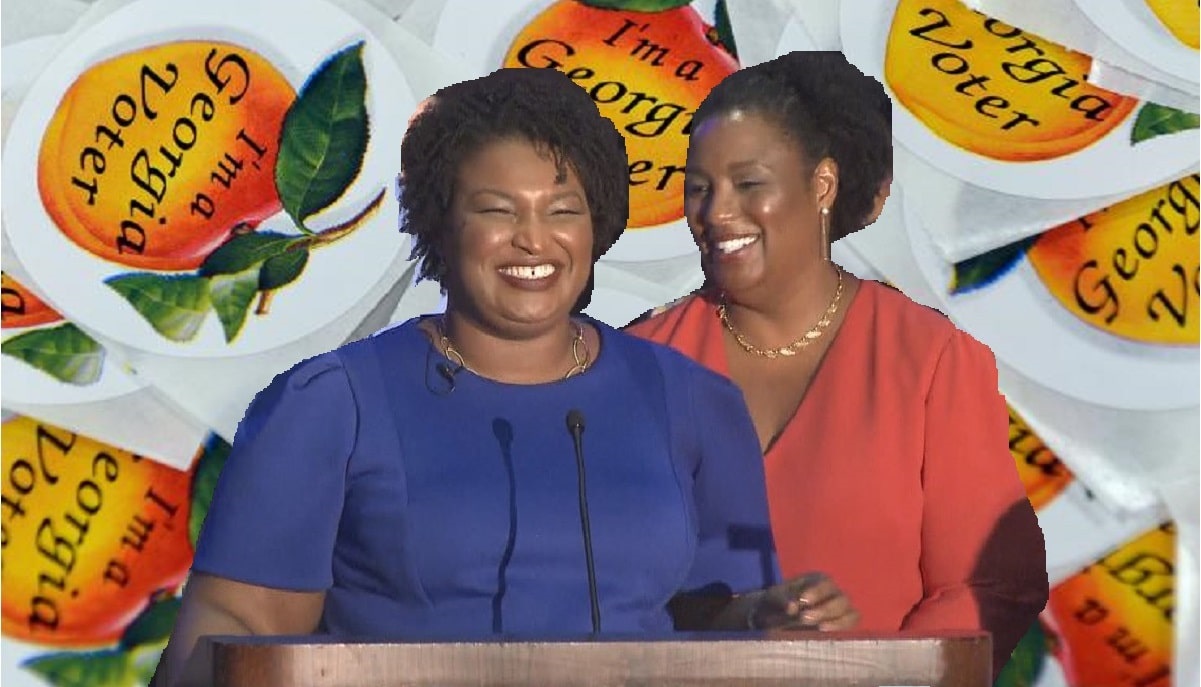 On Monday, a federal judge in Georgia ordered two counties to reverse a decision that would have removed around 4,150 names from the voter rolls prior to the Jan. 5 runoff elections that will decide who controls the U.S. Senate.

Gardner was asked to remove herself due to a conflict of interest but she refused to do so. The Muscogee County board filed a motion on Monday arguing that Gardner should recuse herself from the case based on her familial relationship with Stacey Abrams.

Counselors for the board claimed that it was a clear conflict since Stacey Abrams was a Democrat candidate for governor in 2018 and has since mounted a very public campaign to increase voter registrations and turnout in the state. But, Gardner ignored the implications of her hearing the case.

The lawsuit to uphold the voter rolls was headed by national Democratic Party attorney Marc Elias’ group Majority Forward. Elias argued that relying on U.S. Postal Service change-of address records was “not a reliable or conclusive indicator that a voter has given up their local residence”. After Gardner’s ruling, Elias applauded the ruling as a “blow to GOP voter suppression.”

Elias is well-known for being a ‘fixer’ for the democrat party, and is often called upon to assist Hillary Clinton in her legal battles. As a member of Perkins Coie he was instrumental in the Russia Collusion Hoax most certainly at the behest of HRC.

He also helped mastermind the back-door deals which led to illegal changes to voter laws in multiple states. In North Carolina, he facilitated a deal between the state and a democrat special interest group that was suing them. The changes included extending the date that mail-in ballots could be accepted by 9 days. The deal also allowed illegal ballot harvesting.

The North State Journal said of the changes,

The consent agreement, negotiated between NCSBE attorneys and plaintiffs represented by Washington, D.C. Democratic lawyer Marc Elias, would effectively undo many ballot safeguards and related changes put in place by the General Assembly and signed into law by Gov. Roy Cooper. The legislative leaders, who intervened in the lawsuit to become defendants, were not notified [of] the agreement until it was made public in court filings.

Elias also filed a lawsuit against the Trump campaign to prevent testimony from certain witnesses from being entered into the record.

Judge Gardner ruled that “the removals of the voters appeared to violate federal law because they were not given proper notice and because they qualify as the type of systematic voter roll cleaning that is not permitted within 90 days of a federal election.”