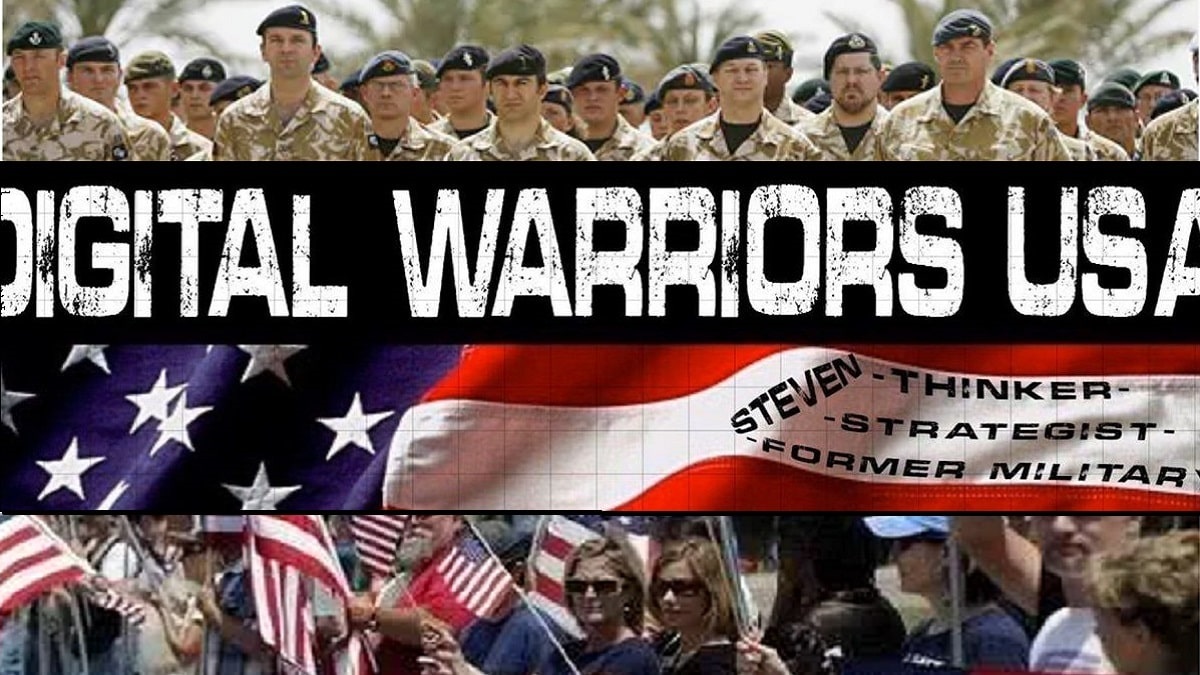 In the past 48 hours a prominent account for Steven J. Sargent, founder of Digital Warriors USA (DWUSA) was removed from Parler for ‘illegal doxxing’ of George Soros. The meme shared by the DWUSA account had been circulating on social media and contained personal information about George Soros. Doxxing of individuals publicly is illegal and Parler chose to delete the DWUSA account entirely rather than giving them a warning and deleting the offending parlay.

There has been an uproar over the removal of the account as DWUSA has grown into a strong grassroots direct action organization in support of conservative values. The organization has built a large following with street teams in over a dozen states, has helped to organize groups at the two recent MAGA marches in DC, and is currently organizing for the January 6 march. DWUSA has even been endorsed by General Michael Flynn as part of what he calls ‘digital soldiers’.

The Parler team has been inundated with messages about this incident, to which Parler founder, John Matze, made a clear statement,

Sargent has asked TWP to make his statement and apology to Matze and the Parler community public.

To: John Matze and the Parler Community,

In the frenzy surrounding the 2020 election and our enthusiasm to provide useful information to conservatives working to stop the steal, I shared a meme that had been circulating around social media without thinking about the implications of its contents. I realize it was a lapse of judgment and the meme should not have been shared.

Parler has become more to this group than just social media. It is where we plan and strategize a campaign of information warfare. We network, build teams and create a community dedicated to upholding the Constitution and defending our country. It is the main point of dissemination for the information that our grassroots group receives.

I am thankful to have the Parler platform that provides us access to like-minded conservatives who want the guidance to promote change. I would never intentionally do anything to jeopardize your platform or our ability to further our mission.

Please accept my apologies for this mindless error and be assured that, should you choose to reinstate my account, this will not happen again.