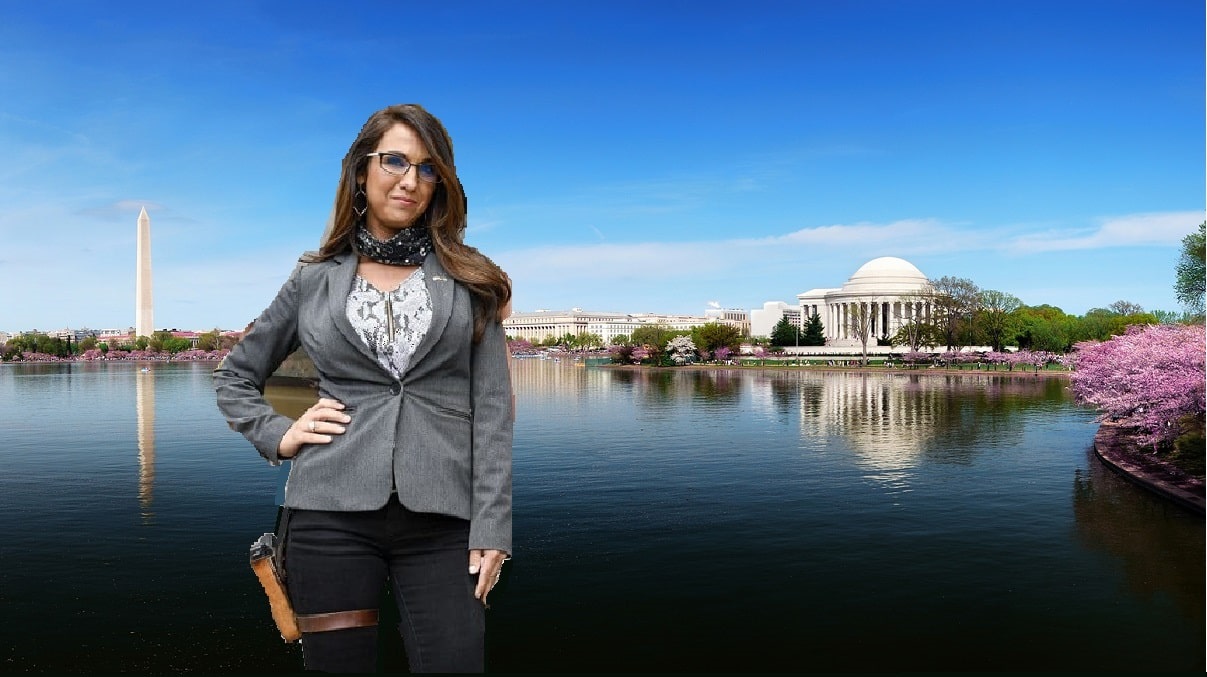 Freshman Congresswoman Lauren Boebert plans to be locked and loaded as she goes to Washington, DC to represent the people of Colorado’s 3rd congressional district. Citing the increasing violent crime rates in the city, which are 158% higher than the national average and have risen by 20% this year alone, Boebert knows she is her best protection.

Boebert is a restauranteur and 2nd Amendment defender having run on a platform aimed at protecting a US citizen’s right to self-defense. While speaking to Just the News, Boebert stated that she trusted DC metro police emphatically to be capable of doing their job, she just didn’t trust they could be there to do it when she needed them. She said,

I don’t go to work in an armored vehicle, I don’t have a police escort.

Boebert has undergone the necessary training for a concealed carry permit in the district and is currently awaiting her permit to carry.

She has been receiving flack for her decision to conceal carry while serving in congress and notes that it is humorous that those who cry ‘defund the police’ expect her to rely on those same police for her safety.